​Former AC Milan manager Gennaro Gattuso has refused to accept a £4.8m contract payout, instead insisting that the money should go towards paying the salaries of the backroom staff who lost their jobs following the Italian's resignation.

Gattuso was promoted to first team manager at Milan after just seven months at the helm of the club's Under-19 side. He finished the 2017/18 campaign in sixth position; improving to fifth place this season, and missing out on Champions League qualification by a point.

Gennaro Gattuso has resigned as Milan manager after failing to make the Champions League!

Where will we see his angry face next? ⚫️ https://t.co/tFADj3CCyD

This inability to get Milan back into European football's most prestigious competition resulted in Gattuso handing in his resignation earlier this week, with CalcioMercato reporting that the former Milan midfielder made just one request before leaving his post. 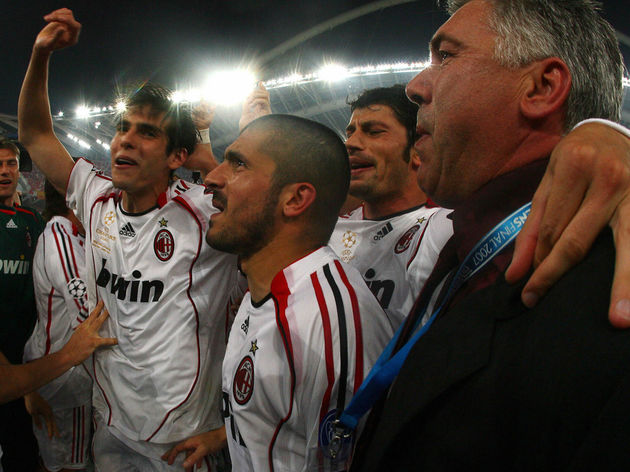 Serie A, Gattuso's final act will further endear him to the Milan faithful. The industrious midfielder played for I Rossoneri for over a decade and was an integral part of a side that claimed two Serie A titles, as well as two Champions League trophies.

The combination he formed at club and country with Andrea Pirlo became one of European football's most renowned midfield partnerships, and helped propel Italy to World Cup glory in 2006.

Wherever Gattuso decides to ply his trade next, he will always remain a firm fan favourite in the red and black side of Milan.