​Bayern Munich are reported to have made Paulo Dybala a central figure to their forthcoming summer rebuild, with the Bavarian side 'serious' about tabling a bid in the region of

Bayern Munich are ready to bid €80m for Paulo Dybala, but Juventus want €100m, according to Il Corriere dello Sport. 💰

How much is he worth? 🤔 pic.twitter.com/aEnIVRPRx5

It has been a similarly mixed season for ​Bayern in their first season under Niko Kovac. They claimed a domestic double, winning the Bundesliga on the final day of the season, but showed uncharacteristic signs of weakness throughout - including their whimpering ​Champions League exit to ​Liverpool. With the likes of Arjen Robben and Franck Ribery heading for the exit door, they are in serious need of star power in the final third.

According to ​Corriere dello Sport, the two stories could be about to converge, as they report Bayern are 'really serious' about a move, and see the 25-year-old as the 'big hit' that could kick-start their transfer revolution.

They add that the Bavarian side are ready to put ​Juventus 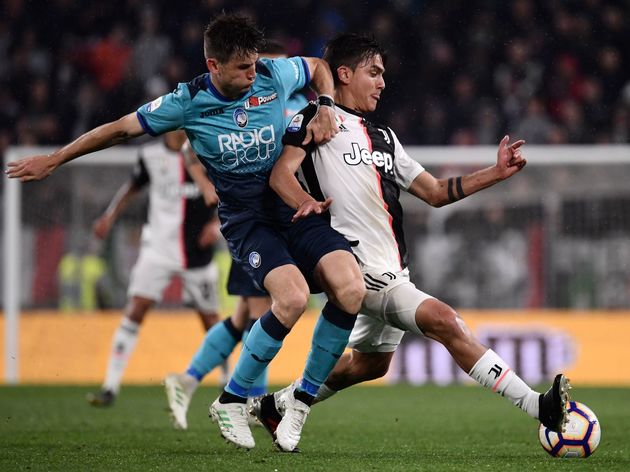