​Barcelona have reportedly warned Ousmane Dembele that he will be sold if he cannot fix the problems which are stunting his progress at the Nou Camp. 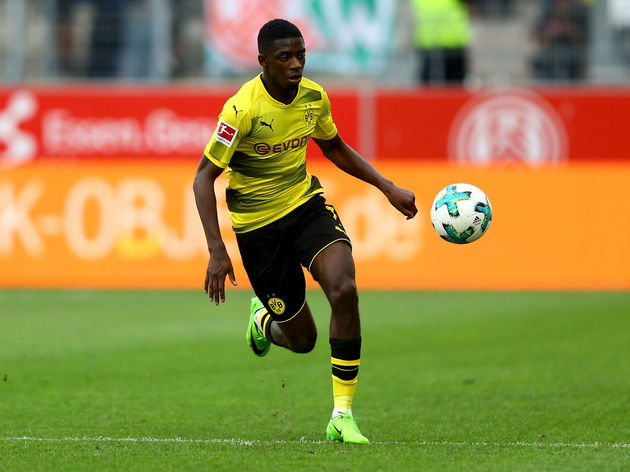 ​Spanish Radio, Barca have informed ​Dembele that he will be sold next year if he does not improve.

​Lionel Messihe Blaugrana hierarchy are believed to be disappointed with the Frenchman's poor attitude and lack of professionalism. 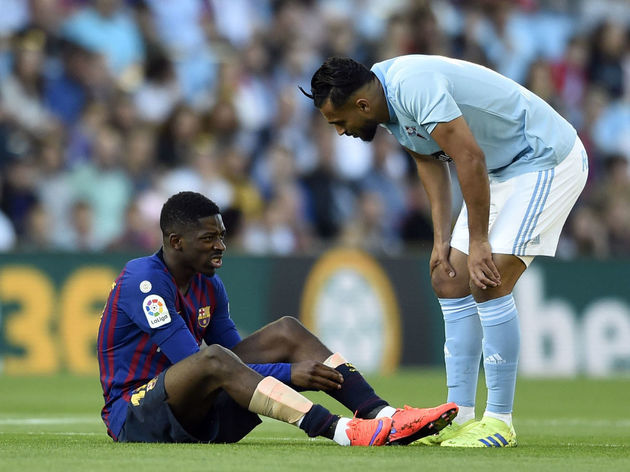 Perhaps not by coincidence, this story has broken at the same as reports linking ​Barca with a shock move to bring ​Neymar back to the Nou Camp from Paris Saint-Germain. ​Sport are reporting that whilst he has been linked to several European clubs, Neymar would love the chance to return to Barcelona, where he previously spent four years.

The rumoured £200m recouped by the Blaugrana for Neymar has been spent on the likes of Dembele and Philippe Coutinho, both of whom have failed to make an impression in ​La Liga.

What could potentially scupper the move is the recent breakdown in relationship between the Paris and Catalan clubs. Last summer, Barca were in talks to sell ​Ivan Rakitic to the Parisians, only for the Croatian to pull out of the deal at the last minute.

No. 6️⃣ in our countdown of the best Champions League goals this season...

Barcelona are aware of the potential pitfalls of this transfer, but remain keen to make something work. Given Neymar's apparent desire to return to the north of Spain, this is a story that could stick around all summer.