Coutinho has failed to justify the €160m transfer from Liverpool that made him the third most expensive player in history in January 2018 and Barça have been increasingly rumoured in recent weeks to be ready to cut their losses and sell him after less than 18 months. 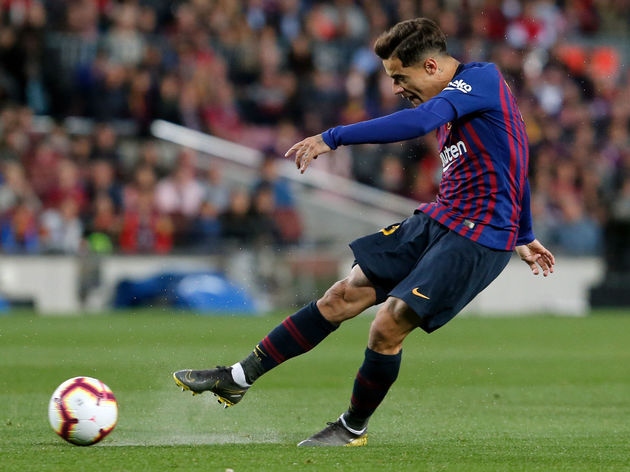 Manchester United and Chelsea are two clubs that have already been linked with the player in recent weeks and months, and Mundo Deportivo insists that both could still be interested, with the former Liverpool star 'on the market' for around €100m

However, there are issues in that United failed to qualify for the Champions League. In addition, it must be asked whether Coutinho would be prepared to join the club given his Liverpool, or return to the north west of England, where his family is alleged to have struggled to settle.

As it stands, Chelsea also remain banned from registering new players this summer and next January following a FIFA investigation into the signings of several international minors.

The London club have appealed to the Court of Arbitration for Sport to have the ban overturned, and Coutinho has been billed as the perfect replacement for Real Madrid-bound Eden Hazard. PSG are also in the mix and could even be the most plausible destination for Coutinho. He could finally link up with friend and international colleague Neymar in the French capital after arriving at Camp Nou too late to play with him at Barça.

Whether the icy relationship between Barça and PSG after the way the Neymar saga played out in 2017 would prohibit future transfers from going ahead remains unclear.

A separate Mundo Deportivo report notes the importance that the Copa America could play with regard to Coutinho's club future. The 26-year-old is part of the Brazil squad looking to continue their fine record of lifting the trophy every time it has been played on home soil. 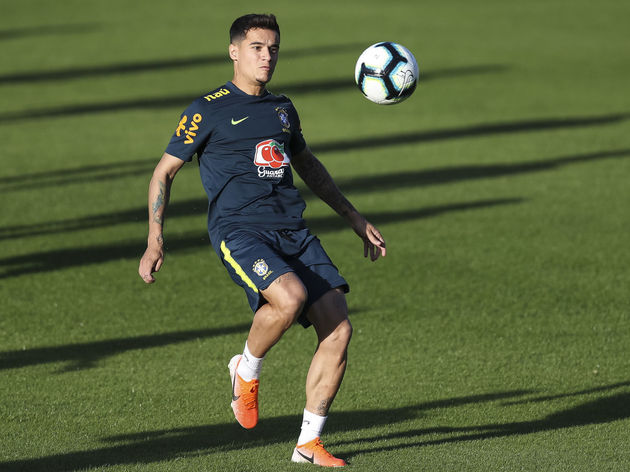 The tournament could effectively act as a shop window and a good performance from Coutinho would bring in suitors and potentially allow Barça to command a higher transfer fee.