Mendy has emerged as one of the most promising young left-backs in Europe and news of Real's interest appeared earlier this month as the club looks to provide stiffer competition to an ageing Marcelo than existing understudy Sergio Reguilon. Further gossip more recently suggested that Lyon had named their price for the deal and are holding out for €55m after already rejecting previous offers of €35m.

Now, Real appear to have won a crucial battle in the process, with AS reporting that 23-year-old Mendy has already given his 'yes' to Los Blancos' manager Zinedine Zidane.

With the player seemingly ready to make the move, that could smooth the ongoing negotiations with Lyon, who AS claim are still seeking a fee between €50m and €60m. And a formal agreement on that number is apparently now the only thing holding the transfer up. 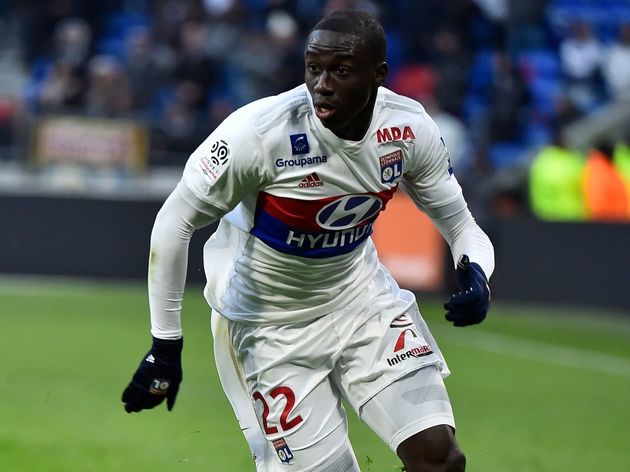 AS notes that interest from Barcelona, Juventus and Paris Saint-Germain has served to speed up the deal, with Real seemingly moving faster to avoid being beaten to the punch.

Looking to start afresh next season after a poor 2018/19 campaign by their own incredibly high standards, Los Blancos have already secured deals for Santos starlet Rodrygo Goes and Porto defender Eder Militao. Hazard's transfer may also only be days away from completion, with reports claiming the ​announcement date for the Belgian superstar has been set for June 3rd.