​Liverpool legend Steven Gerrard has admitted that he is 'jealous' of the current Reds team because he never got the chance to play for manager Jurgen Klopp, with the former Anfield captain revealing his regret that their paths never crossed.

After 26 years with his boyhood club, Gerrard left Liverpool in the summer of 2015 to finish his career with LA Galaxy in Major League Soccer, with Klopp arriving on Merseyside to replace the sacked Brendan Rodgers as manager just five months later. 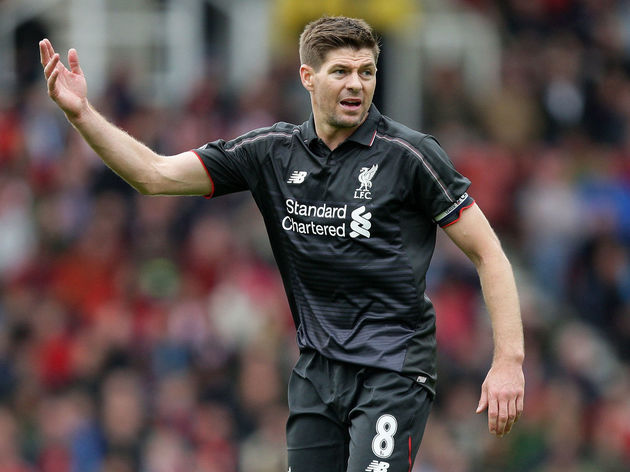 Gerrard famously won trophies with Liverpool, including a treble in 2001, the Champions League in 2005 and the FA Cup in 2006. He also came close to Premier League glory on two occasions, in 2009 and 2014, but has missed out on being part of the best Liverpool side in 30 years.

"The thing I take away [from meetings in Klopp's office] is: Imagine playing for him," Gerrard is quoted by the Daily Mirror after filming a documentary ahead of the Champions League final.

"I wasn't lucky enough to play for Jurgen Klopp. Probably too old. Just missed the boat if you like. But, I'm almost jealous of the Liverpool players," he added.

"I come out of his office after a sit-down, and when I walk out of the training ground, I actually want to walk back in and sit with him. I want to put a kit on and play for them, and run for them and run hard. He's infectious, he inspires you." Under Klopp, Liverpool came within a whisker of securing an elusive league title this season to break a 29-year drought, pushing eventual champions Manchester City all the way in an epic race and recording the third highest points tally in Premier League history.

Despite losing out in the end, James Milner and Sadio Mane have both suggested that Premier League disappointment might actually help Liverpool prevail in the Champions League final against Tottenham instead as it has the potential to serve as extra motivation.

"Losing the title can work for us," Milner told the Daily Mail last weekend. "If we'd won the title, then the Champions League final might have felt like a bonus. The danger was that we ended up with nothing - and we still might - but the memory of losing out to City drives us on." 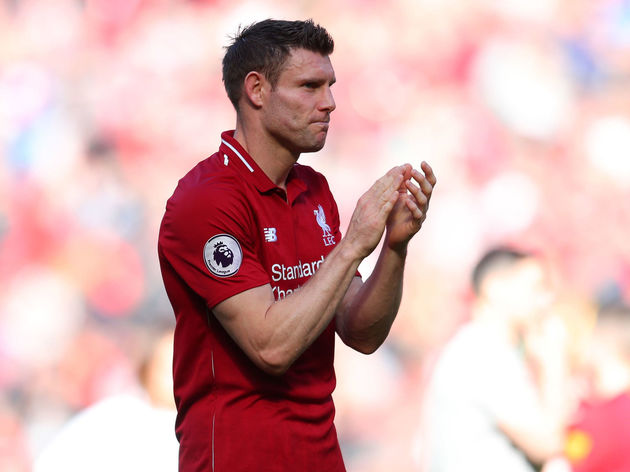 In separate comments also published by the newspaper, Mane said, "Of course we would have loved to win [the Premier League], but we have to take a positive and sure it will give us some incentive [to win the Champions League] as well. Let's get together and win this hard trophy."