​Tottenham have confirmed that a 26-man squad will travel to Madrid ahead of the club's Champions League final against five-time winners Liverpool on Saturday.

Both clubs will be keeping one eye on Wednesday's Europa League final to see if Arsenal can join the contingent of English sides in next years competition, with their opponents Chelsea having booked their spot thanks to a top-four finish.

But with their final at Atlético Madrid'sWanda Metropolitano just days away, Tottenham have confirmed that a squad of 26 players will make the journey to the Spanish capital this week. 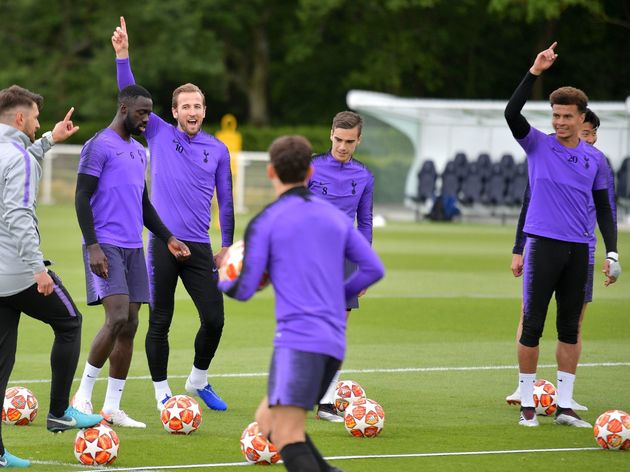 Despite often battling with injuries throughout the season, Tottenham have announced that their strongest possible squad will be making the journey to Madrid before manager Mauricio Pochettino decides on a final 18-man team.

From back to front, Hugo Lloris is joined on the plane by

So, what you’re telling me is... we have a FULLY FIT AVAILABLE SQUAD FOR THE FIRST TIME?! 