"In consideration of the numerous speculations in regards to the timelines of the acquisition of Newcastle United Football Club by Bin Zayed Group, we feel the need to issue this statement," managing director ​ChronicleLive

"Terms have been agreed between us and Mike Ashley; these terms have been reflected in a document, signed by both parties, which has been forwarded to the Premier League. 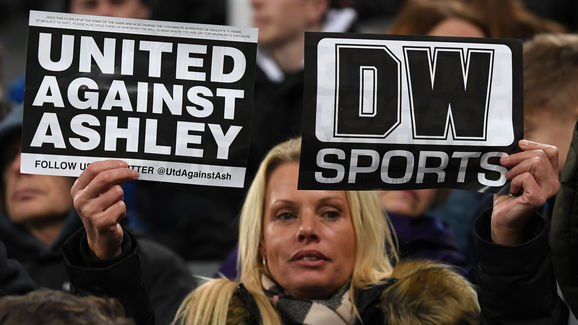 "The proof of funds statement was forwarded to Mike Ashley’s lawyers on 17 April 2019.