W90
WorldNews
Lists
Next Article
International breaks 2022/23: When windows are and what competitions are there? Coach: Phil Neville - The ex-Manchester United player and six-time Premier League champion brought a fresh approach to the England setup at the right time when he was appointed in early 2018. This is his first job in the women's game.

Player to Watch: Nikita Parris - Heading to her first World Cup, the 25-year-old has just enjoyed a fine domestic season with Manchester City in which she scored league 19 goals. She has also already agreed to join European powerhouse Lyon after the tournament. Rising Star: Georgia Stanway, 20 - A Manchester City first team player since 2015 and a senior international since 2018, England's youngest player has the potential to be an X-factor.

Expectations: After emerging as one of the best teams in the world since finishing third at 2015, the Lionesses are now aiming to at least make the final and maybe win the whole thing.

Any Other Business? England won the SheBelieves Cup for the first time earlier this year. It is the annual invitational competition hosted by the United States and a strong platform for future international tournaments. Coach: Shelley Kerr - A former Scotland international for 19 years, the ex-defender moved into management while her playing career was still ongoing and previously led the country's Under-19 side. She also had a year in charge of Arsenal and took this job just before Euro 2017.

Player to Watch: Kim Little - Even at the age of 28 the star midfielder has more than 130 caps and over half a century of Scotland goals. She has won every domestic trophy multiple times with Arsenal and has enjoyed success in the United States and Australia. 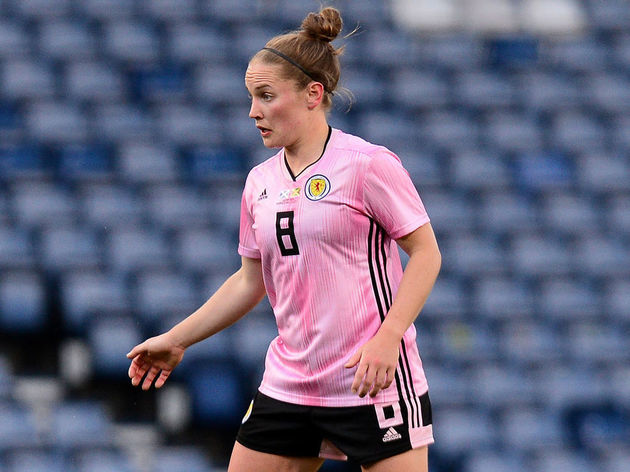 Rising Star: Erin Cuthbert, 20 -The Chelsea youngster scored in Champions League ties against both Paris Saint-Germain and Lyon during 2018/19 and is a star in the making.

Expectations: In the 24-team format, one group stage win could be enough to reach the knockout rounds and the Scots will fancy their chances of getting that against Argentina.

Any Other Business? Scotland were unbeaten in their final three warm-up games, all against fellow World Cup qualifiers, with wins against Jamaica and Brazil, and a draw against Chile. Coach: Carlos Borrello - The 63-year-old is nothing short of a legend in Argentine women's football. He was in charge for both of the country's previous World Cup appearances and saw La Albiceleste become the only country other than Brazil to triumph in the Copa America in 2006.

Player to Watch: Sole Jaimes - The 30-year-old plays her club football for Lyon after moving to Europe earlier this year. She has since won the Champions League, while it was her goals that helped Argentina qualify for the World Cup for the first time since 2007. Expectations: Having previously lost all six World Cup games they have played, just getting a positive result on the global stage would be an important step forward.

Any Other Business? Argentina went on strike in 2017 in protest against pitiful player salaries and lack of facilities and respect comparable to the men's team. The players even voiced their complaints at the 2018 Copa America by holding their hands to their ears during a team photo. 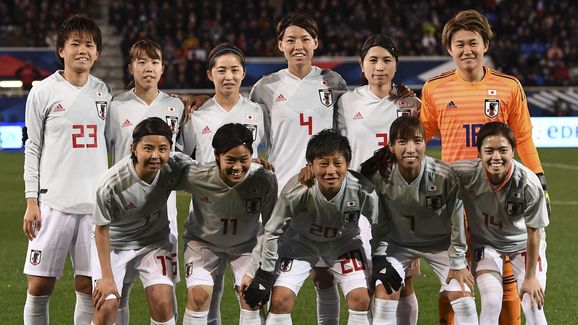 Coach: Asako Takakura - A Japan international in the 1980s and 1990s, she has climbed the ranks in the JFA after first coaching the Under-17 team, then the Under-20s, and taking over the seniors in 2016. She has also been AFC Women's Coach of the Year six times since 2012.

Player to Watch: Saki Kumagai - The Lyon star is widely recognised as one of the best players in the world and has been nominated for the individual award despite being a defender. At the age of 28 this is now her third World Cup, while she also has an Olympic silver medal from 2012. Rising Star: Rikako Kobayashi, 21 - One of 10 players in the squad from dominant Japanese club NTV Beleza. As many as 14 of this squad are aged 23 or younger.

Expectations: Having won the World Cup in 2011 and reached the final in 2015, Japan now expects more of the same.

Any Other Business? This is Japan's first ever World Cup without the legendary Homare Sawa, who made her debut in 1993. Mainstays Aya Miyama and Shinobu Ohno have also both retired.

*All dates and times are local

For the full squad lists for England, Scotland, Argentina and Japan, as well as every other country competing at this summer's Women's World Cup, click here.