The Bundesliga title came down to the final match of the season but ultimately Bayern Munich got the best of BVB on their way to a seventh consecutive league title. The Bavarians struggled in the early part of the campaign, allowing Dortmund to hold the top spot in the league for the majority of the season but Die Borussen couldn't hold on when it mattered most.

​​The four-part mini-series is expected to be similar to ones released in recent years following Manchester City (also on Amazon Prime) and Juventus (Netflix), giving fans an intimate look at the squad throughout their campaign.

According to the ​official Bundesliga site, award-winning director Aljoscha Pause is working on the production set to be released to all Amazon Prime subscribers in over 200 countries in August. The film will focus on the 2018/19 campaign as well as feature captain ​Marco Reus, midfielder Axel Witsel and manager Lucien Favre. 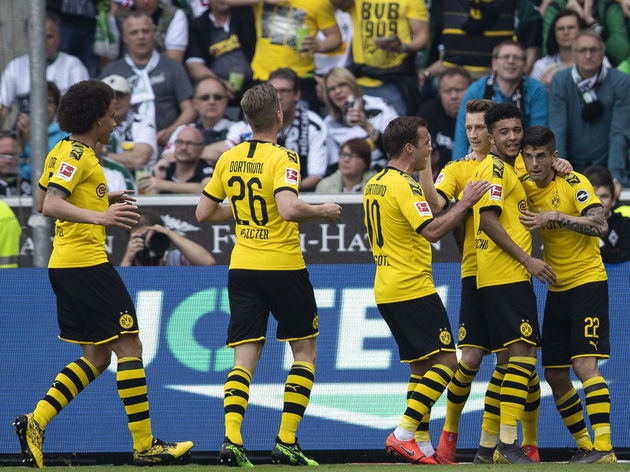 The film is set to give some real insight into the roller-coaster title race BVB endured over the past 10-months and will also include contributions from former managers and players to provide some background into the culture of the club.

Dortmund are set to take on MLS side Seattle Sounders in their first tune-up match for next season in mid-J followed by a meeting with Liverpool in the United States just a few days later.