​Ole Gunnar Solskjaer has told Manchester United he wants up to eight players out of the club by next year, as he looks to begin a major squad rebuild ahead of the coming season, according to a report.

The Red Devils' boss is well underway with his plans for next year's summer transfer window, despite just being weeks into his first, as the club set in place their plans to improve on their miserable sixth-place finish in the league.

With movements taking place behind the scenes, as well as on it, ​Manchester Evening News claim Solskjaer is so far ahead of his planning that he's informed Ed Woodward he wants to 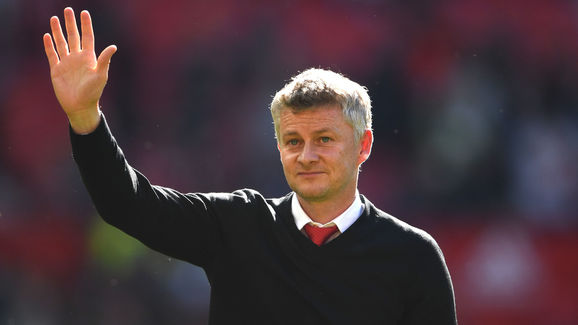 It is Solskjaer's preference to seek English replacements for any outgoing players, although ​Premier League