The 2019 FIFA Women's World Cup is upon us as 24 nations descend on France this summer to compete for the ultimate prize.

Here's your guide to Group B, featuring Germany, Spain, China and South Africa. Coach: Martina Voss-Tecklenburg - The former German international took over the reins of the national side upon the completion of their less than perfect qualification campaign, but this won't be her first experience of managing at the World Cup. She previously took charge of Switzerland during the 2015 edition of the tournament. Any Other Business? This will be Germany's first major tournament since 2004 without the presence of 158-cap forward Anja Mittag, who announced her retirement from international football in 2017. Coach: Jorge Vilda - Appointed after Spain's disappointing 2015 World Cup, Vilda has played an instrumental role in Spain's development over the past few years, notably guiding them to the quarter-finals of the European Championships in 2017.

Player to Watch: Vicky Losada - One of ten Barcelona players to be included in the squad, Losada's experience will be vital for Spain this year. Interestingly, she scored Spain's first ever World Cup goal against Costa Rica in 2015. 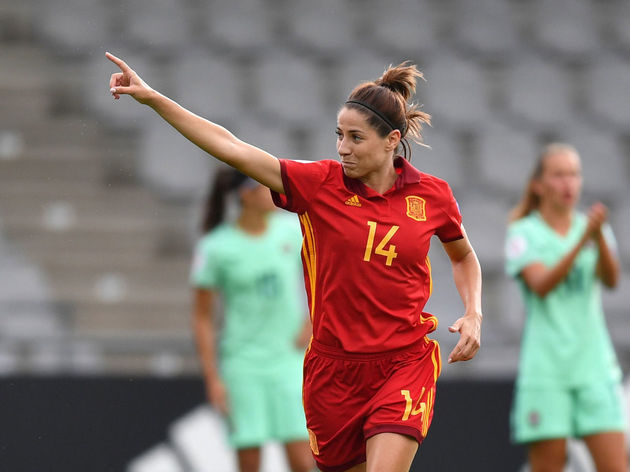 Coach: Jia Xiuquan - The former Chinese international was appointed as head coach in May 2018 and he oversaw a third place finish at the 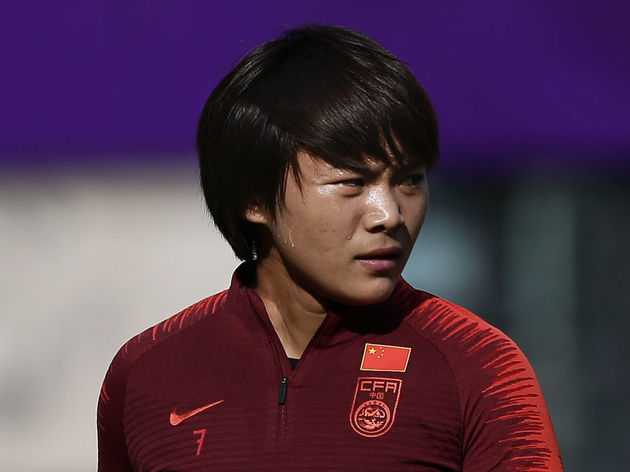 Rising Star: Xu Huan - Huan has been gifted the number one jersey for this year's tournament, so the 20-year-old may be expected to feature as the first-choice goalkeeper, despite her inexperience.

Expectations: China reached the quarter-finals in 2015, but doing so again would be a big achievement given the quality of their Group B opposition. Their final group match against Spain will be decisive.

Any Other Business? China have never previously failed to progress out of the group stages, having qualified for the knockout rounds on all seven of their previous appearances. Coach: Desiree Ellis - Credited as being one of the pioneers of women's football in South Africa, Ellis took over as the caretaker manager of her country in 2016 before being awarded the job on a full-time basis in 2018. Her other experience of management was with Spurs Ladies between 2006 and 2016.

Player to Watch: Janine van Wyk - With a staggering 165 caps to her name, Van Wyk has had the most appearances to her name of any South African player, male or female. She'll have to draw on all of her experience to help her teammates in France. 
*All dates and times are local

For the full squad lists for Germany, Spain, China and South Africa, as well as every other country competing at this summer's Women's World Cup, click here.