​Tottenham have made a bid of £53m for Real Betis' Argentine midfielder Giovani Lo Celso, who only made his loan move to the La Liga side permanent in April.

However, Betis will demand significantly more as Spurs seek to end their long wait for a new signing, having not brought in a fresh face since Lucas Moura in January 2018.

Lo Celso has a release clause in the region of £88m with the Seville based club looking for a fee nearer to that amount if they are to consider selling their key man, according to ​BBC Sport. The 23-year-old initially made the move to Estadio Benito Villamarín on loan from Paris Saint-Germain in 2018 before his current side opted to make the deal permanent for a mere €22m.

Lo Celso managed to score 16 goals and accumulate five assists in 45 games for Betis this season, securing himself a place in Argentina's squad for the Copa America this summer. He'll be desperate to help his nation cause an upset in Brazil when the tournament kicks off on 14 June.

It's no surprise, therefore, that the promising midfielder is attracting attention from the Premier League with Spurs so far making the most progress towards securing his signature.

But this deal is far from guaranteed, seeing as Tottenham haven't bought a single player since recruiting Lucas for £23m from PSG in 2018.

If we combine this with what is a reasonably low record transfer fee for an elite European side, that being the £42m spent on Colombian defender Davinson Sanchez, it's clear that Daniel Levy is a man who likes to keep his cash firmly in his pocket. 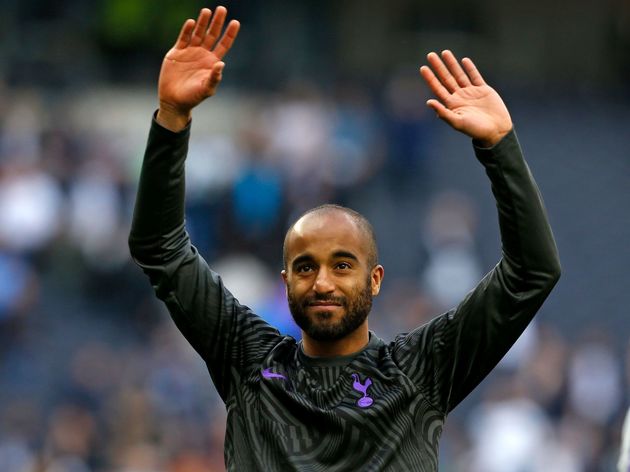 Despite the lack of signings, Spurs have achieved their fair share of success this season, finishing a point clear of north London rivals ​Arsenal in fourth place and claiming a place in the historic all-England Champions League final against Liverpool in Madrid.

Nonetheless, ​Spurs will have to table higher offers if they wish to beat their Premier League competition to the signature of Lo Celso and likely other stars in what is a massively inflated transfer market.