​Milan have announced that they have accepted the resignation of Leonardo as the club's sporting director.

The former Milan player was appointed as the club's sporting director in July 2018 and was tasked with overseeing the transfer activity of I Rossoneri.

In an official statement on the ​club's website, ​Milan confirmed the news, saying: "

"The Club wishes to thank Leonardo for his important contributions in helping to take the Club forward into in a new era and wishes him all the best for his future career.

"An announcement on the appointment of a new Sporting Director will be made in due course." 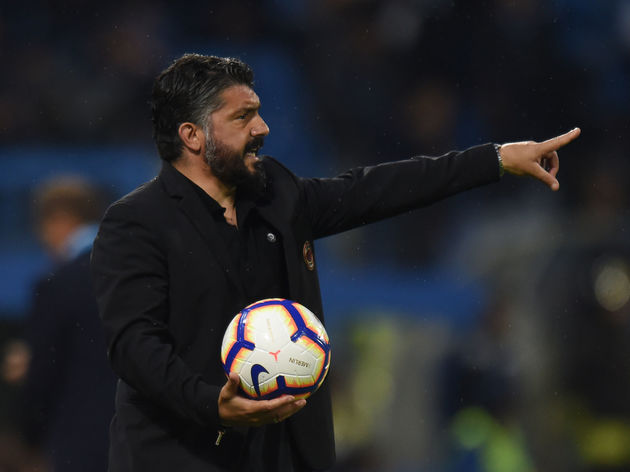 ​Gennaro Gattuso would also be leaving the club