​The football world was stunned on Tuesday morning following the news that multiple La Liga players had been arrested for alleged match-fixing.

Corruption in football is a disease that has unfortunately reared its ugly head more than once in recent years, but the idea that one of the elite European leagues may have been involved in some kind of match-fixing is certainly a troubling thought.

We don't know too many details regarding the arrests, but we can look back at certain events in history and see how similar incidents shaped the sport, and how the big organisations learned from some of the most damaging incidents in its illustrious history. 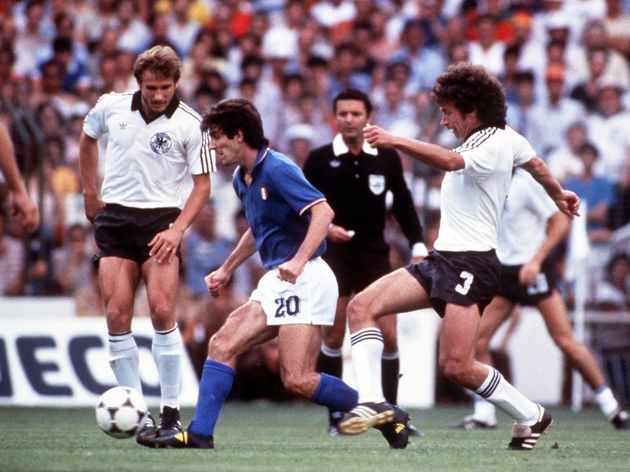 The first, but unfortunately not final time we will see Italian football involved in this list.

This was a huge scandal in European football which led to Milan and Lazio being relegated from Serie A after a newspaper discovered that two greengrocers in Rome had masterminded a match-fixing ring involving players from Lazio, who were regulars in their restaurant.

Eventually, the pair ran out of money to fix matches, and 'totenero' (the Italian term for illegal gambling), led to prison time for no fewer than 21 players, officials and owners.

Most notable of which included Perugia forward Paolo Rossi, who following his two year prison sentence, played a major part in the Azzurri in their third World Cup in 1982.

⚽️ World Cup Fun Fact ⚽️
Mexico 86 was the first time that each group's final games were played at the same time. FIFA made the change after the 'Disgrace of Gijón' match between West Germany and Austria in 1982 that saw Algeria eliminated... pic.twitter.com/83mGjkrWKH

This may be different example of match-fixing to everything else in this list, and while there were no punishments or investigation, this was blatant match-fixing being played out in front of the world.

In the 1982 World Cup in Spain, the Austrians and their neighbours West Germany knew that a 1-0 win for the latter would see both teams progress from the group stage ahead of Algeria.

After the Germans scored in first ten minutes, both sides essentially stopped trying, and what followed was 80 minutes of 22 men passing a ball around with no attempting to score a winner.

The game obviously finished 1-0, and despite an official Algerian complaint and widespread condemnation of the game, the result stood. This match is however the reason why all final group games in international tournaments are played simultaneously.​

Marseille are Stripped of the Title (1993) 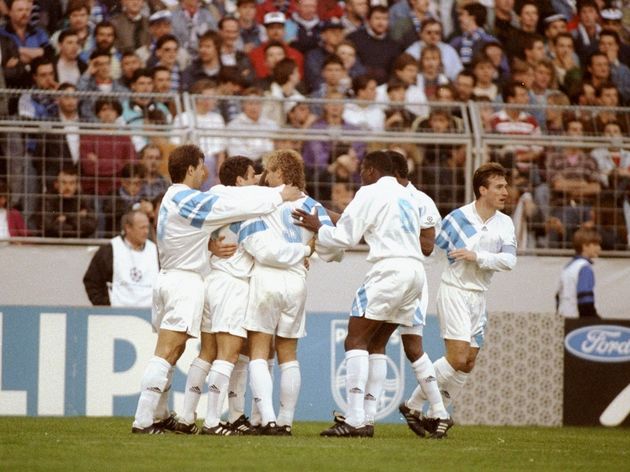 Marseille were on top of the world in 1993, having won the UEFA Champions League and their fourth consecutive Ligue 1 title.

However, it all came crashing down when it was discovered that owner Bernard Tapie had offered money to strugglers 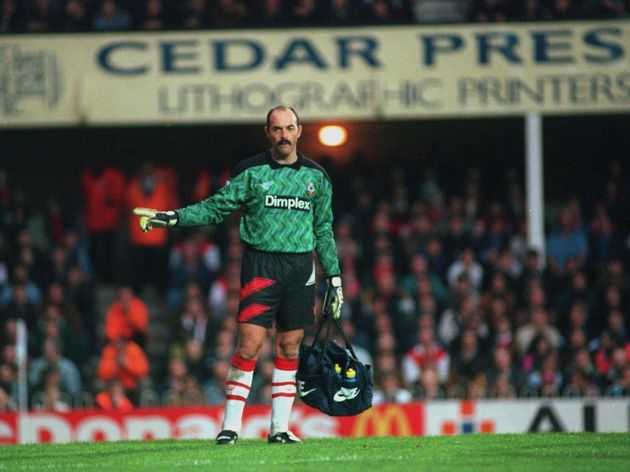 Thankfully, match-fixing stories are extremely rare in English football, which made it all the more shocking when Liverpool shot stopper Bruce Grobbelaar was charged with the crime.

The European Cup winner was sent to court alongside Wimbledon players Hans Segers and John Fashanu, though all parties to this day strenuously deny any wrongdoing.

Two trials saw the jury fail to come a conclusive verdict, and all three were allowed to continue playing, and were all cleared after further investigation. 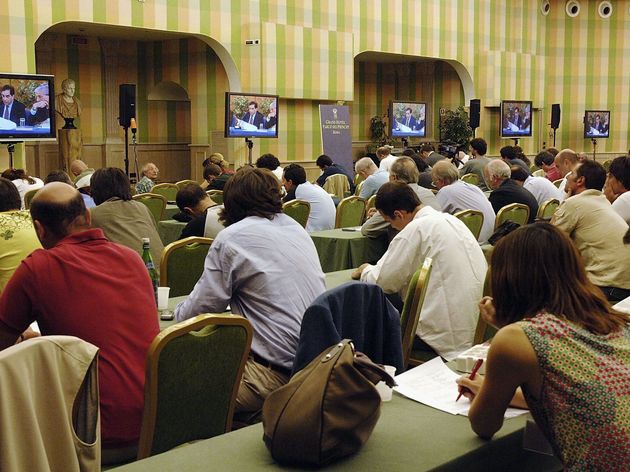 The darkest hour in the history of Italian football, and the highest profile controversy in European football in the 21st century.

Italian police intercepted phone calls involving some of Italy's biggest clubs, in which conversations consisted of officials being in tandem with the referee's organisation so they could select favourable officials for their matches.

They were caught, and all clubs involved were punished, including points deductions and European competition bans for Milan, Fiorentina, Lazio and Reggina.

The biggest culprits however were Juventus, and they were shockingly relegated to Serie B and stripped of their previous two Scudetti, which led to a mass exodus of star players from the club. Back to Italy again, and this time we're in Serie C, where an encounter between Cremonese and Paganese became famous for all the wrong reasons.

Early on in the clash, Cremonese players were visibly lethargic, with some barely being able to walk, and one player even crashed his car on the way home from the game.

Eventually, it was discovered that opposition goalkeeper Marco Paolini spiked some of the drinks with tranquilisers to fix the match and pay off his gambling debts.

Paolini was banned for five years, after the Italian FA discovered that he was linked with disgraced Singaporean businessman Dan Tan. There was plenty at stake for two Nigerian clubs on the final day of the second division season, with