​Luis Suarez could be on his way out of Barcelona this summer, as reports have emerged claiming the fractured relationship between the Uruguayan and the board mean the

The news comes amid the latest controversy surrounding the forward, as he opted to undergo surgery on a knee injury following Barca's defeat to Liverpool, that would leave him sidelined for the rest of the season - including the final of the Copa del Rey. 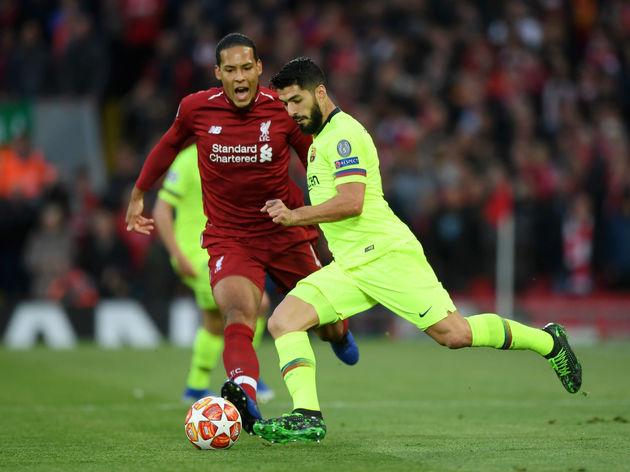 Without him, they ​lost 2-1, plunging the club further into a state of crisis, and many looked to Suarez's decision in hindsight. He was accused of putting his country's fortunes over ​Barca's, since the surgery increases his chances of making the Copa America this summer.

In the wake of the situation, ​SPORT report that the relationship between Suarez and the board has reached a breaking point. Citing his poor performances leading up to the injury - including his anonymous display in that ​4-0 defeat at Anfield - as well as several disagreements between the parties in the past, the report claims that his favourable relationship with Lionel Messi no longer grants him immunity, and the club are now prepared to cut ties with the 32-year-old should a suitable offer come in.

Suarez, however, said via a statement on Twitter that he has always shown full commitment to Barcelona, and felt he had no choice but to undergo surgery.

"The injury that led to surgery has nothing to do with my cartilage but because of a torn meniscus that I suffered in the match against Liverpool, he said. "Which is why I felt obligated to undergo surgery and miss yesterday's final against my will

"I have shown every day since I came to this club that I am 100 percent involved, I give everything in every training and in every match for this shield".