Tielemans joined Leicester on loan from Monaco in January and impressed during his time in the east Midlands. The Foxes are thought to be keen to make the move permanent, but the Belgian midfielder's impressive form has caught the eye of top six clubs United and Spurs. 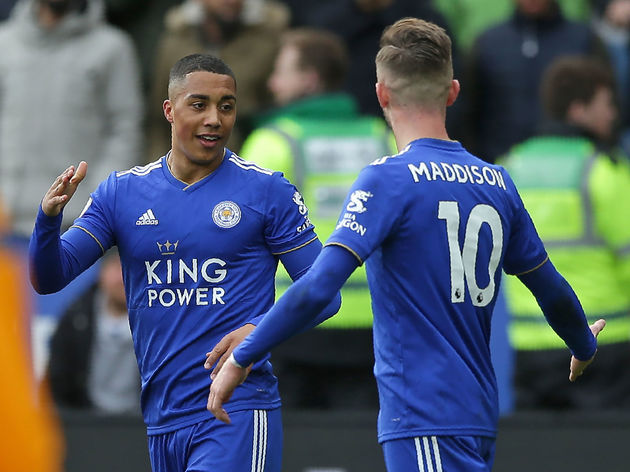 “He’s not in the plans of the manager. His good performances have done what they wanted, he’s now worth more than he was worth in January when they rated him already at £40m." ​United and ​Spurs have both been linked with midfield reinforcements in recent weeks. Ole Gunnar Soskjaer needs a replacement for the departing Ander Herrera, while Spurs boss Mauricio Pochettino is thought to be looking for an upgrade on the likes of Victor Wanyama and Eric Dier.

However, Terreur added that Brendan Rodgers' side remain in the race for Tielemans' signature: ​Leicester City “Maybe if they sell [Harry] Maguire to Manchester City or something they will have more money but it’s that question because Monaco will want a lot of money.

“If I was a ​Premier League club I would sign him, he’s special.” The Foxes may also have an advantage as Monaco are reportedly keen to keep Adrien Siva, who joined the principality club in January in a loan exchange for Tielemans.