​Jamie Carragher has admitted his frustration with the length of time between the last day of the Premier League and the Champions League final. Two English teams – Tottenham and Liverpool – will meet in the final both of which will have to wait three weeks for the fixture.

Carragher laid the blame with the Premier League for ending the season early to compensate for England's inaugural UEFA Nations League finals. The Premier League drew to a close the same week it normally would for a summer of international action, which is a week earlier than usual. Both La Liga and the Bundesliga finished a week later, whilst Ligue 1 and Serie A finish this week. Carragher has questioned the Premier League's decision, claiming that if any team from one of those leagues had made it to the final they'd have the competitive advantage over English teams.

The 41-year-old, who was a part of the last ​Liverpool team to lift the ​Champions League trophy in 2005, claimed the elongated break is more likely to produce a lethargic final. He also claimed his former club is still at a disadvantage even against ​Tottenham, as the London side will benefit more from the break. 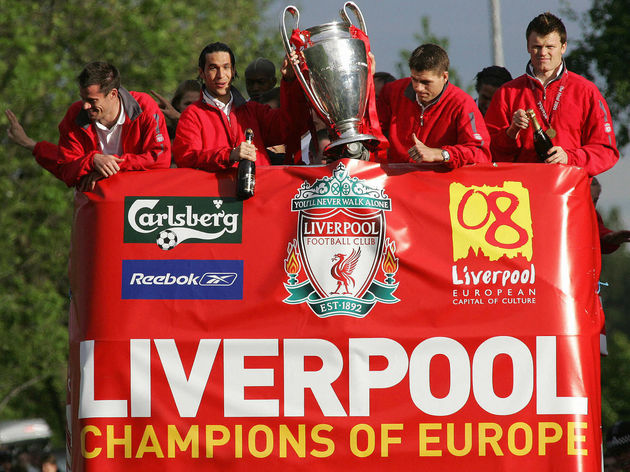 “No-one’s been able to give me a reason why the Champions League is three weeks after the league campaign. ​The Anfield Wrap

"I think they’ve got bigger injury problems than us, certainly with Harry Kane. It gives you an extra week to be fit.

“I don’t think Tottenham are in great form. I know they got through and it’s unbelievable what they’ve done, I love Pochettino, but they’re not in great form so a longer break will help them forget the bad form and focus on this one game."