​Despite having already signed an agreement to join Watford in 2020, Fluminense striker Joao Pedro has been linked with a move to Premier League rivals Liverpool.

The Brazilian side had ​reached an agreement with the Hornets over the sale of the 17-year-old in September 2018, although they must wait until January 2020, when the forward is 18, before signing the contract. 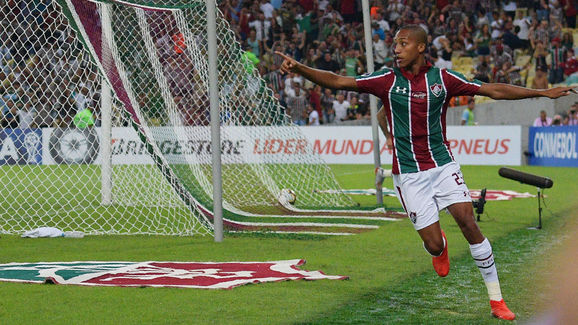 Despite already receiving €2.5m from ​Watford to help push the deal over the line, ​Globoesporte are now reporting that the deal is in danger of collapsing altogether, with ​Liverpool

cited as one of many European sides still interested in the forward.

Pedro is certainly dubbed a player for the future, with his hat-trick and assist in a recent 4-1 win over Atletico Nacional in the Copa Sudamericana only enhancing his reputation.

If Fluminense were to go back on the agreement already in place with Watford over Pedro, they would fall foul of the 'breach clause' inserted in the agreement, which has major implications financially. 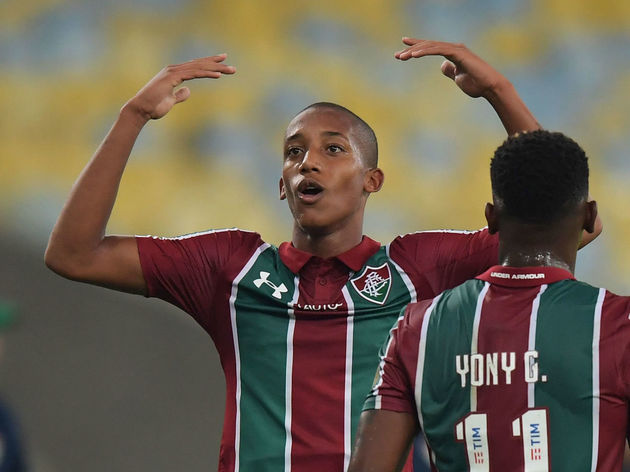 Per the report, it means that Watford would receive €20m of any fee for Pedro as damages should he not sign for the Hornets. What's more, the recent FA Cup finalists would also avoid paying any of the €7.5m in bonuses that would be in play should he move to Vicarage Road.

The Hornets however are confident that Pedro will be donning the famous yellow and black come the turn of the year, if their ​Twitter account is anything to go by.

& an assist to boot 