​Manchester United have apparently added Norwich sporting director Stuart Webber to their list of candidates for a new director of football role at the club.

Following another season of dysfunction and inconsistency at Old Trafford, United's executive vice-chairman Ed Woodward is set to put the club through a restructure behind the scenes this summer with a particular focus on recruitment. 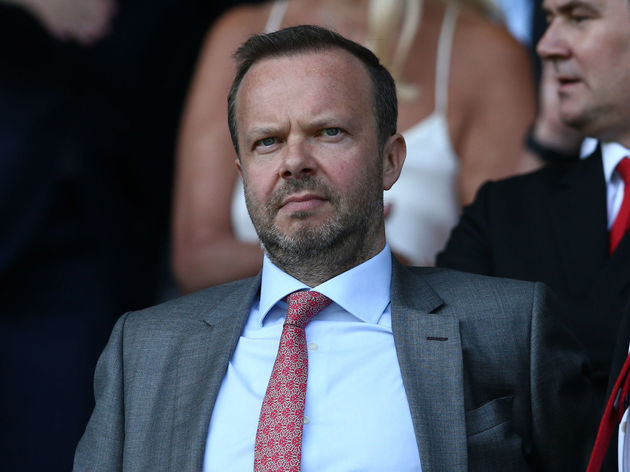 There have been a number of high-profile flops arriving at the club in recent seasons and Woodward is said to be keen not only to improve the quality coming of the side but also to change strategy, with recruitment focus on younger players.

Among the many names already linked with the job, ​The Sun claims ​United have now added Webber to their list of potential candidates.

Webber is said to have his fair share of admirers at Old Trafford having previously helped steer both ​Huddersfield Town and, more recently, ​Norwich City to the ​Premier League.

In his recent stint with Norwich, Webber placed emphasis on using players from the club's academy and helped ease the likes of Angus Gunn and James Maddison into the first team fold during his time with the club, with the pair now regularly featuring in the Premier League.

It's now believed that United wish to take a similar approach in the seasons to come, and the new strategy already appears to have taken effect given their recent interest in signing Swansea City's 21-year-old youngster Daniel James - as opposed to a ready-made 'name' signing. Previous reports have claimed ​United are looking to ape Liverpool's transfer committee model and could look to appoint several of the club's old boys, including Rio Ferdinand and Darren Fletcher to help advise on signings. However, rather than the Webber report coming in contrast to those claims, The Sun suggests rather that the Norwich City chief is a name in the frame to 'oversee' that system.