​Everton will earn a healthy boost to their transfer kitty if Romelu Lukaku completes a move away from Manchester United this summer, with the Toffees set to collect around £5m in sell on fees if the Belgian completes his proposed move to Inter.

Lukaku completed a £75m move from Everton just two years ago but has quickly found himself under fire from the Manchester United faithful. The forward has been lampooned for his poor first touch and singled out as a flop, despite scoring 42 goals in his two seasons at the club.

The Red Devils endured another disastrous campaign last year where they once again fell out of the ​Champions League picture, finishing a full 15 points behind the previous season total, when they ended as ​Premier League runners up. 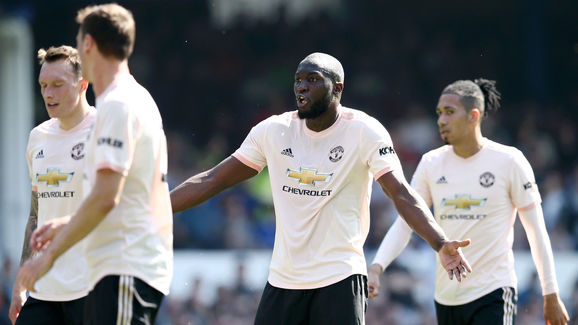 Worse than that, they were over 30 points behind title rivals ​Liverpool and ​Manchester City. Big changes are expected in summer as ​Manchester United try to get back on track and ​Lukaku is expected to be one of the significant outgoings.

Lukaku's next move is rumoured to be to ​Serie A with ​Juventus sounded out as one possible destination. ​Inter could move ahead of their rivals in the race for the Belgian's signature though, once Antonio Conte signs on as manager – with the Sun reporting that Everton have a vested interest in a good deal being struck.

The former ​Chelsea boss is the hot favourite to take over at the Italian giants, who have slowly been working their way towards a title challenge. With troubled talisman, Mauro Icardi, expected to be departing, Conte's first challenge will be to secure a new key front man. 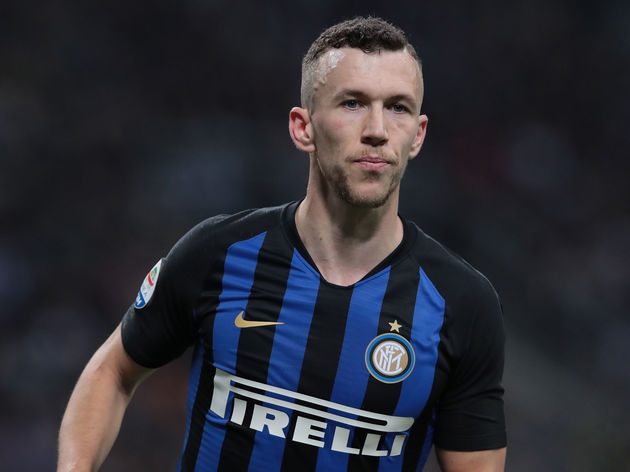 The Italian has long been an admirer of Lukaku and tried to sign him for Chelsea two years ago before he joined Manchester United. He is expected to make a move once he formally takes charge, and could use a key United target to leverage the deal.

Inter will offer ​Ivan Perisic as part of a swap deal that will also include around £26.5m. ​Everton will collect around £5m from that sum after negotiating a sell-on clause for their former hitman when he joined United.