​Chelsea won't block a move away from Stamford Bridge for Maurizio Sarri, with the Italian head coach linked with a move to take over at Juventus. 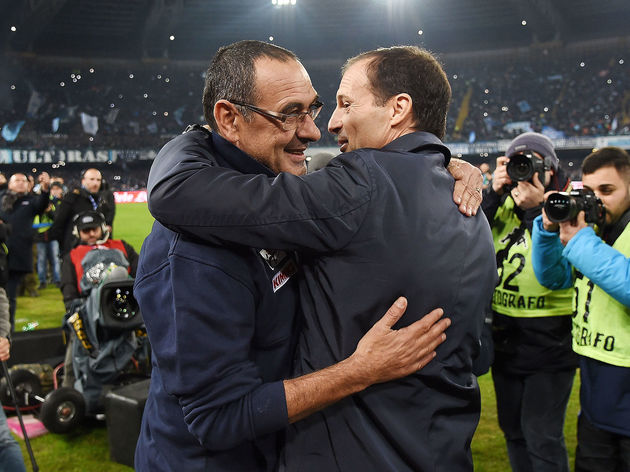 Lopetegui has been in London to offer his services to a number of different clubs with the help of his agent Jorge Mendes, although the Spaniard won't hear back from Chelsea until they make a final decision over Sarri's future after the Europa League final.