The season is done and dusted. So what now?

So grab a brew and a biscuit (Bourbons recommended), and feast your eyes on all things new in the world of Wolves... Those the words of Portuguese midfield sensation Joao Moutinho, speaking to the​ club's official website. And what wonderful words they are to hear. Onwards and upwards everyone, we're coming for the top six. Woof. 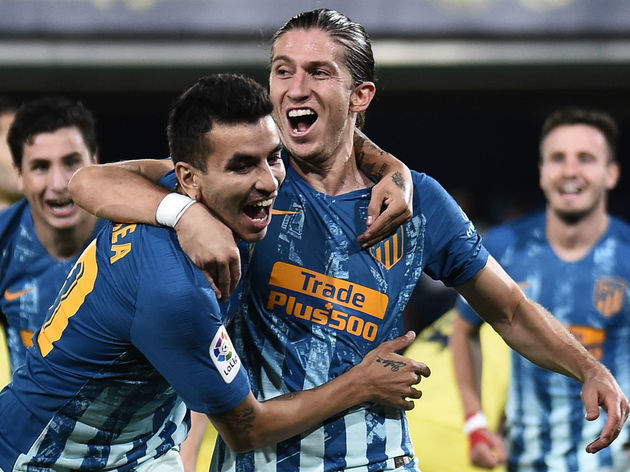 The Wanda Metropolitano (home to ​Atletico Madrid for those not in the know) is undergoing a radical overhaul this summer, with a number of star players expected to depart for pastures new.

That's where Wolves come in to the picture, according to ​Goal at least. They claim Luis is on Nuno's summer shopping list, though competition from PSG and Flamengo may prove problematic. He's also been linked with Barcelona previously, so that says a fair amount about his credentials at least. 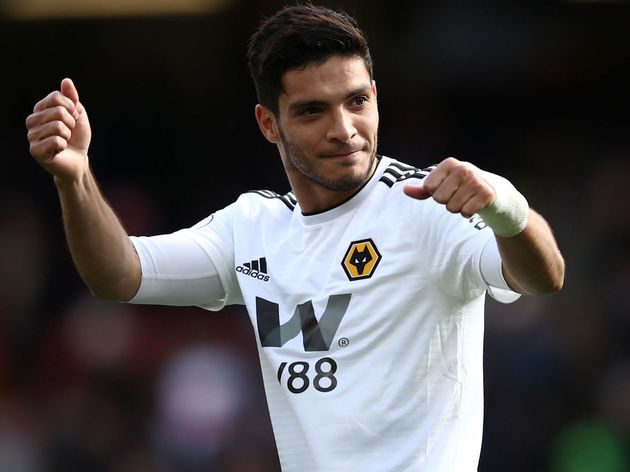 ​Wolves were sensational last season against the Premier League top six, knocking off Chelsea, Arsenal and Manchester United at Molineux, as well as triumphing against Tottenham at Wembley.

However, things weren't as plain sailing against the league's bottom six - picking just four wins in 12 matches. That's an obvious concern, and one that star striker Raul Jimenez is keen to address ahead of next season.

"Yes we want to, from the pre-season we have to work on that,” he said, as quoted by ​Express & Star.

"I think we left like 10 points that maybe we could win. That expectation has tempered into disappointment among some supporters after making just eight ​Premier League starts, but Nuno has hailed him as a "fantastic athlete" who are the club looking to help develop into a better player.

He went on, again via the ​Express and Star, to say:

Nice when the manager has got your back, eh?