​The season may be done, but as we all know by now, the fun doesn't stop there.

Now we get to speculate about who might arrive at King Power Stadium this summer, and who we might be saying goodbye to this summer.

Gossip is as hot as ever, so Brendan Rodgers will definitely have a plateful of work to do after topping up his tan and polishing those pearly whites.

Want to know the latest? You've come to the right place... 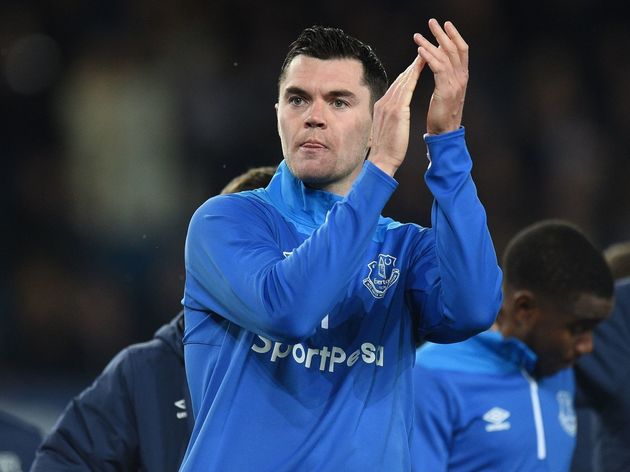 We're all a bit sick and tired of these ​Harry Maguire rumours, aren't we? Either make a hefty bid Manchester City (or United for that matter), or move onto other targets - and stop unsettling Harry in the process.

But while there's nothing to suggest Mr. Maguire will be leaving this summer, the ​Leicester Mercury

A number of names have been banded about, with Everton's Michael Keane and Bournemouth's Nathan Ake the most high-profile names mentioned. James Tarkowski of Burnley is also mentioned in dispatches, and money will certainly not be an issue if Lord Harry bids farewell. This is one of those transfer stories that you just don't really believe. But, believe us you should - because the Foxes are actually in the running to sign free-agent ​Arjen Robben.

The veteran Dutch winger has departed Bayern Munich after a decade of destruction in Bavaria, where he won countless Bundesliga titles and set the world alight with some blistering performances on the right wing.

The ​Daily Mail note that there is no real credence to Leicester actually being interested, but the bookies odds would tend to suggest someone has received a hot tip. Can you imagine? Robben returns to the Premier League after leaving 12 years ago and tears things up just for fun - go on, let it happen.

One signing that could be a touch more realistic is that of Bourmemouth winger Jordon Ibe, whose future at the Vitality Stadium is seemingly in doubt.

Ibe joined the Cherries from Liverpool for £15m three years ago, after breaking through into the first team setup at Anfield while Brendan was in charge of the Reds. ​Mirror

A former England Under-21 international, he could provide valuable competition for Demarai Gray, Harvey Barnes and Marc Albrighton on both flanks. 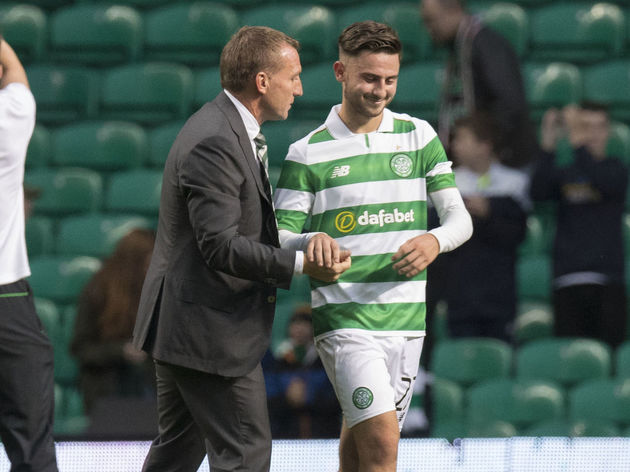 The 22-year-old worked with Rodgers at Celtic during a highly successful two-year loan, before moving onto City's sister club Girona this season to sample life in La Liga.

Things haven't gone to plan there, though, and Roberts could now be allowed to permanently leave the Etihad on the cheap - or so say ​The Sun at least. With the rumour fire now stoked, it's time to sit back and watch this story pan out.