Mauricio Pochettino has admitted that he will not make any decisions regarding his position at Tottenham until after the Champions League final and that he has recently been in contact with Real Madrid president Florentino Perez.

Under Pochettino's stewardship, Tottenham were able to secure a top-four finish and reach the final of the Champions League for the first time in the club's history - despite not making a first-team signing in the previous two transfer windows. 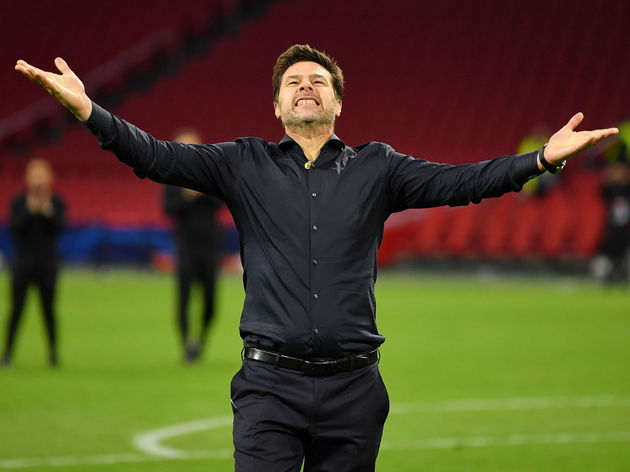 "Real Madrid? I have no other goals if I am not training Tottenham; football takes you where you deserve," he is quoted as saying.

“Ahead of the final, we will train at Valdebebas and sleep in a nearby hotel. I asked Florentino to let us sleep in the sports centre, but he told me that I can only sleep there when I become the coach of Real Madrid.”

As for an extended stay with Tottenham, Pochettino is currently waiting for assurances that the club will be willing to back him in the summer transfer window before he makes a definitive decision.

Poch is doing what any good manager would in his situation. If Spurs have reached their limit and there's no immediate plans to push on and make these events more common, then he'll search for a new challenge having 'completed' this one.

Levy *needs* to back him this summer.