​Matthijs de Ligt's proposed move to Barcelona shows no sign of progressing, with the Dutch teenager insistent that he be given a 'leading role' at Camp Nou, as well as receiving an improved contract offer.

The 19-year-old Ajax captain's future has been the hottest topic around Europe over the past few months, with every major club around the world vying to secure his services after a fabulous season at D The move has stalled in recent weeks, though, with ​Mundo Deportivo's latest update suggesting that De Ligt's desire to become an influential figure at the Catalan giants is a factor in negotiations stalling, as well as his, and more importantly his agent Mino Raiola's, wish for an improved contract offer from Barça's hierarchy.

Barça, however, are not in a position to offer De Ligt an eye-watering mega money deal, and recent ​Manchester United 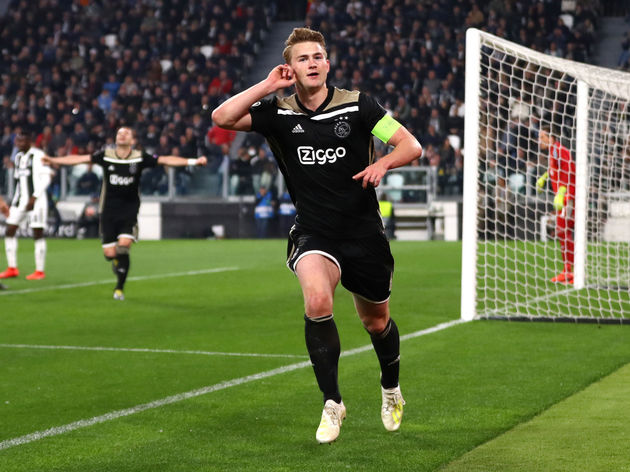 Barça remain hopeful that De Ligt will be convinced to follow Ajax teammate Frenkie de Jong to Camp Nou, and it appears the two parties are now playing a strategic game of chess; with each side waiting for the other to blink first.