David Silva will not a make a decision on his future until the end of next season as he continues to assess all his options.

Manchester City's playmaker will be 34 when his current contract expires in June 2020, and he is yet to enter into negotiations over a new deal - leading to speculation that he could follow in the footsteps of international teammate Andres Iniesta. 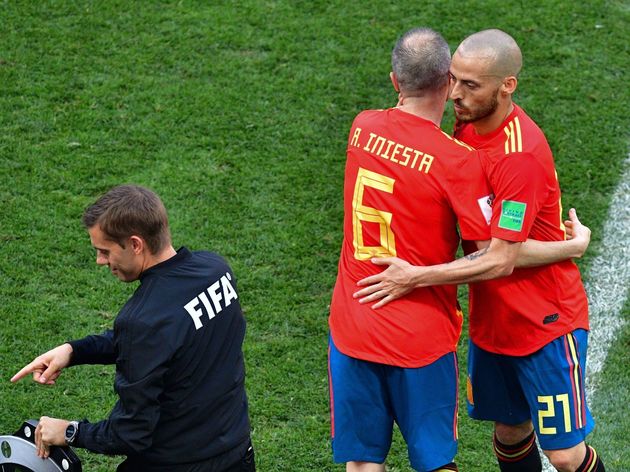 The Spaniard, who joined City in 2010 from Valencia, has previously spoken of his desire to return to his native Canary Islands to play for Las Palmas at the end of his career, but recent reports have suggested a move to the lucrative Japanese J-League could be an option.

But Silva, who scored the opening goal in the Citizens 6-0 demolition of Watford in the FA Cup final, told Spanish radio station Onda Cero that he hadn't yet made a decision.

"I've always said that I've wanted to play for Las Palmas but when next season finishes I'll see. I'll consider what I have left to give, what I want to do and what will be best." Silva continues to be play a pivotal role in Pep Guardiola's side and made 50 appearances in the clubs most successful campaign, which saw the Citizens complete an unprecedented domestic treble.

After retiring from international duty, Silva's attentions will now be switched to recharging his batteries ahead of next season as he enters his ninth season at the Ethiad.

Silva added: "I'm eager to return home, of course. I've got time to relax and then I know that after a week or two I'll be wanting to play again because it's my passion.

"I'm on holiday until the first week of July. It's the first time in my career that I've had such a long holiday.

"It'll be good to spend time with my family and friends." 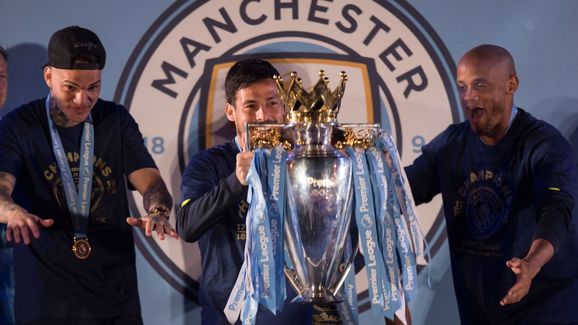 There will be no doubt that like Guardiola and City's focus, Silva will be desperate to add the Champions League to his ever growing collection of accolades next season.