Former Liverpool goalkeeper Pepe Reina could make a sensational return to Merseyside as he emerges as a potential summer target for Jurgen Klopp.

The Reds' defence was the best in the Premier League last season, however the possibility of Simon Mignolet forcing through a transfer away from Anfield could mean Klopp will need to bring in another experienced keeper to the side. 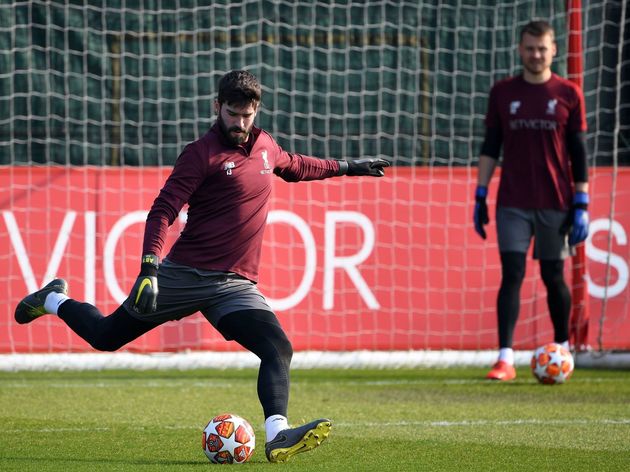 Mignolet has been publicly praised by both manager and teammates for his professionalism whilst playing second fiddle to Alisson Becker for the majority of the campaign, but with another season warming the bench ahead of him, the Belgian is thought to want to head to pastures new.

​Goal have reported that an emotional return for Reina could be on the cards due to his lack of playing time at AC Milan, having made only 11 appearances this season. 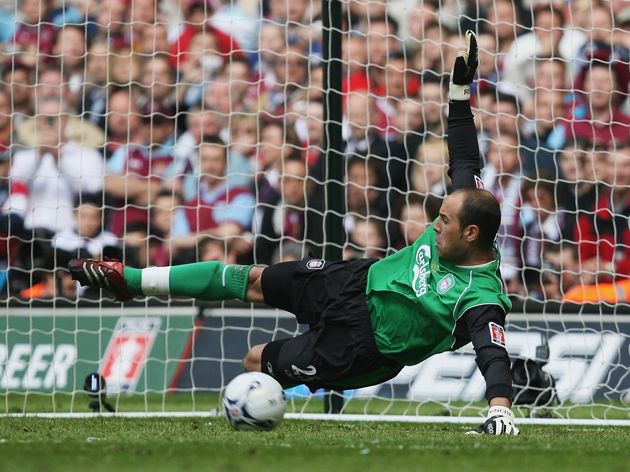 At 36 years old, Reina still has two years left on his contract in Milan and it's thought the Serie A heavyweights wouldn't demand a large fee for him.

​Liverpool do have two youth prospects in the form of