​Manchester United manager Ole Gunnar Solskjaer has identified the players he wants out of his squad this summer, as he prepares to overhaul his playing staff in order to turn the club's fortunes around.

Solksjaer was initially appointed in December, taking charge after a horrendous start to the season under Jose Mourinho, and though the club went on an impressive winning run that earned him a three-and-a-half year contract in March, some familiar issues began to rear their head towards the end of the season. 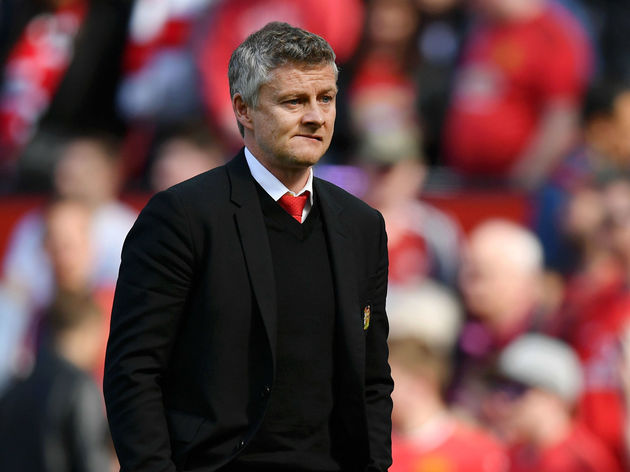 ​United went out of the Champions League to Barcelona with a whimper, and went winless in their last six Premier League matches, including the damaging 4-0 defeat to ​Everton.

Now, ​the Mirror report that he plans to remedy the situation by clearing out a number of players in the current weeks - and he wants 'four or five' new signings in place before July 1.

The report claims that Solskjaer has already informed the club's hierarchy who he feels should be moved on to make room for new signings, and while Ander Herrera and Antonio Valencia are expected to have played their final games for the club, fringe players such as Matteo Darmian and Marcos Rojo could be offloaded alongside some more high profile departures.

Romelu Lukaku has been ​linked with a move to Inter, Juan Mata's contract is due to expire, while Alexis Sanchez's days seem numbered after a dismal 18 months since joining from Arsenal.

Solskjaer's desire to bring in reinforcements quickly is a strong indication that United are looking to draw a line under the past, with the Norwegian keen to integrate new recruits into pre-season training right from the off.