​It's that time of the week again. Time to read up on all the gossip surrounding Newcastle, no matter how ridiculous.

There's no football for the Toon, so what else are you going to do? Dig in.

With Rudi Garcia stepping down as Marseille manager this week, L'Equipe (via ​Sport Witness) claim Rafa Benitez is

Extract from Marseille newspaper La Provence today on vacant OM job: “Rafael Benitez was approached without it going much further than that. The Spanish coach would prefer to sign a contract extension at Newcastle.” #nufc @NUFC pic.twitter.com/nbZ7LWKDen 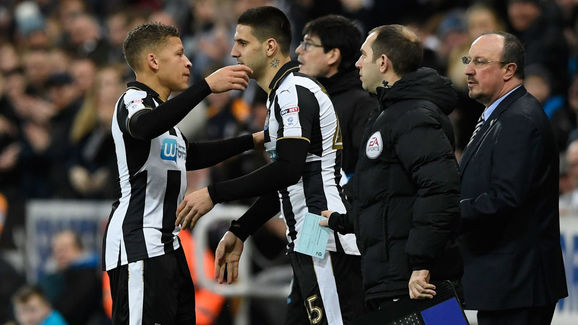 Fulham do like having a sniff around Newcastle strikers don't they? After their summer shopping binge - which included the 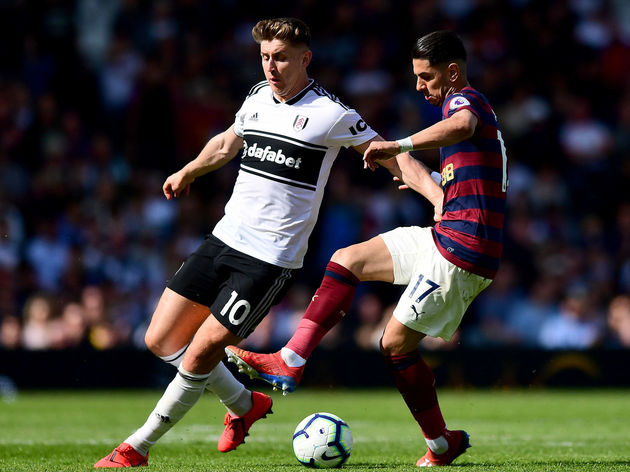 After the news that Manchester United were ​preparing to submit a bid for Sean Longstaff this week,​ Newcastle are thought to be moving quickly in order to secure their starlet for the foreseeable future.

Even though Newcastle are adamant he's not for sale, Longstaff himself has said he wants to stay on Tyneside, AND he just signed a four-year contract just six months ago, the ​Daily Star seem to believe that the club are going to give him a brand new and improved deal 'to underline their commitment to hang on to him.'

Even more importantly, the Star claim that this will be Newcastle's position regardless of whether Rafa Benitez is in charge next season or not.