Jurgen Klopp may be seen to be one of the more naturally funny managers in the public eye, but Borussia Dortmund midfielder Mario Gotze has revealed their is a darker side to his former boss.

Gotze spent many years with Klopp during his first stint at Borussia Dortmund between 2009 and 2013, and they developed a close relationship over these years - but this didn't stop Klopp from lashing out at the young German midfielder, or even at any other player, who were not putting one hundred-percent effort into every training session.

in ​Mario Gotze's new article in ​​The Player's Tribune he details the darker side to Klopp that we don't see everyday. 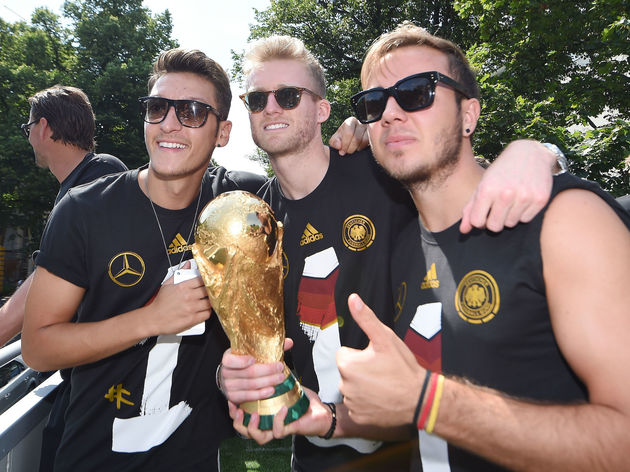 Gotze was 17-years-old when he made his debut for BVB, where he eventually went on to win two Bundesliga titles and the DFB-Pokal twice, before leaving Klopp to join Pep Guardiola's Bayern Munich in 2013.

The 26-year-old, speaking in an interview with The Player's Tribune, has revealed some of his experiences of working under Klopp, admitting his public persona doesn't always reflect the type of character he is.

"He was such a natural guy in front of the media," Gotze said. "He’s so authentic and he says whatever he wants. But I think most people just see the version of him standing on the touchline. There’s a very serious side as well.

He used to come running over and get right up in my face and start shouting at me.  I can’t really translate from German perfectly, but you know how he talks, with his teeth grinding: “You have to have more passion! You have to give everything! F***! Come on!!!”". 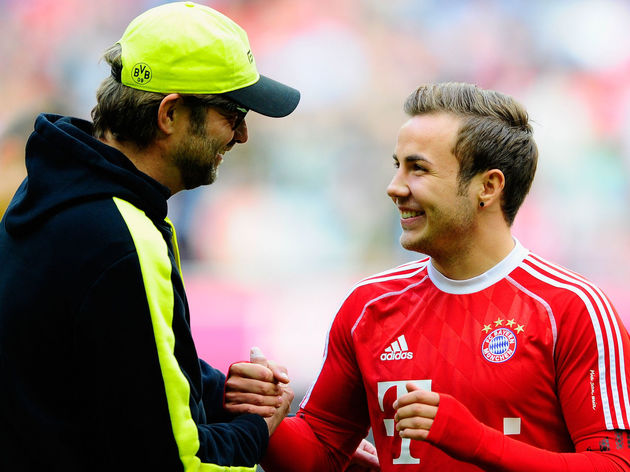 Gotze's admiration for his former manager is apparent, however, with the World Cup winning star adding: "An outstanding coach, but his personality was the most important thing for me as a young player. I have never met a manager in football who was so naturally funny."

Gotze was tentatively linked with a reunion with Klopp at Liverpool three years ago, but a move didn't pan out - and he instead rejoined Dortmund, while the Reds completed the inspired signing of Sadio ​Mane.