​Milan travel to Stadio Paolo Mazza on Sunday to face SPAL in what will be a tense final day of football for the Italian giants.

This battle between Serie A's fifth and 11th placed sides is massive for Milan, who need a positive result to boost their hopes of qualifying for the Champions League.

They come off the back of an emphatic 2-0 win at home to 19th placed Frosinone, with goals from Krzysztof Piatek and Suso. SPAL have lost their last two games but did win three of their previous four before those losses. 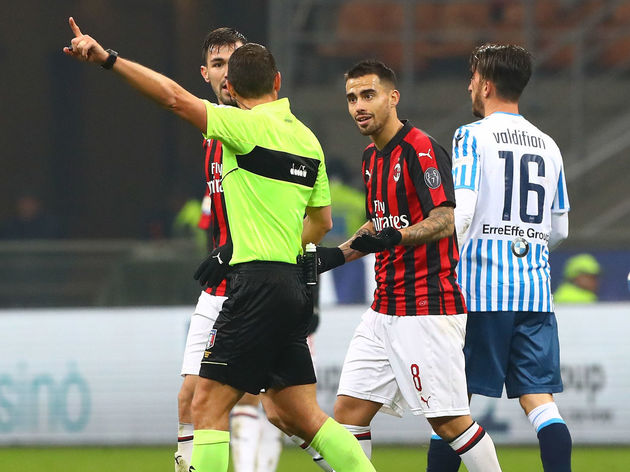 Milan are without a number of key players. Lucas Paqueta is still serving a red card suspension, with Ivan Strinic, Davide Calabria, Giacomo Bonaventura and Mattia Caldara out through injury. 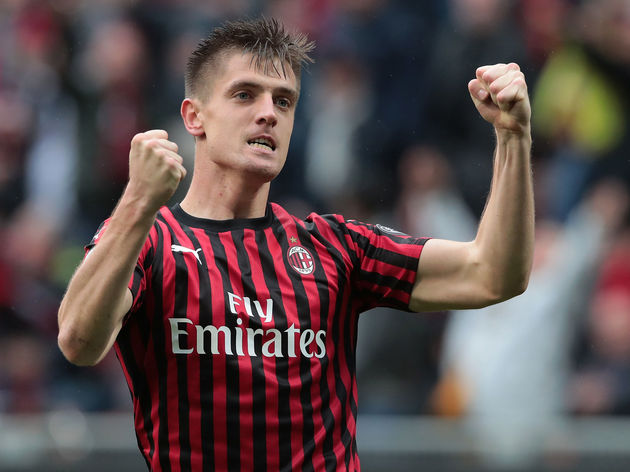 SPAL only have a few players ruled out, including veteran centre half Felipe and experienced central midfielder Simone Missiroli. SPAL have nothing left to play for this season, and go into the clash only wanting to spoil Milan's season.

SPAL and Milan have faced off 42 times, with Milan being dominant with 28 wins and losing only twice. The first match between these two clubs came all the way back in the 1951/52 season in a 1-1 draw at Milan. 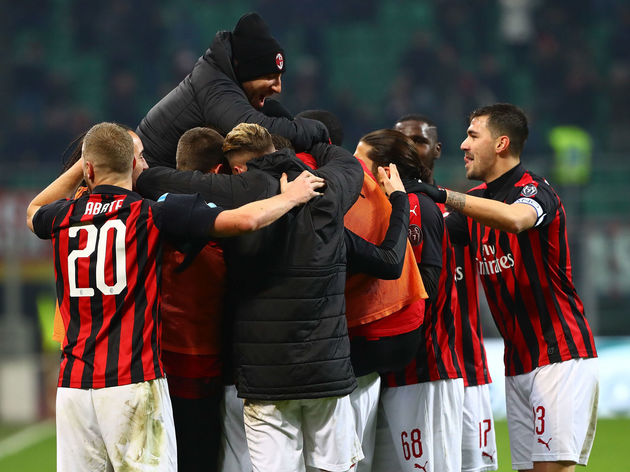 Gattuso has an impressive record against SPAL since his appointment in November 2017, winning four of the six games he has played against them.

The reverse fixture earlier in the season resulted in a 2-1 victory for I Rossoneri at San Siro, with ​Gonzalo Higuain and Samu Castillejo scoring for Milan, and Andrea Petagna for SPAL. Suso was also sent off in the final few moments of the match after receiving two yellows.

SPAL had been in surprisingly impressive form over the past few months, grabbing significant victories against ​Juventus and Lazio, saving them from a dreaded relegation dogfight.

They've been scoring for fun, but as of late they've hit a bit of a speed-bump with two losses on the bounce. In their past five games in the league they've scored 12 and conceded eight.

Milan on the other hand have enjoyed a recent resurgence, bouncing back from a relatively depressing past two months at San Siro which saw them slowly drop out of the top four.

They have scored only five and conceded four in their past five matches in all competitions. As long as one of Atalanta or rivals Inter drop points on the final day of the season and Milan win, they'll gain a desired top four spot. Here's how both sides have fared in their past five games in all competitions.

Milan have it all to lose in this game, as the pressure is on them to get the win to secure Champions League qualification.

Milan have endured a resurgence over the past three games after being humbled by Torino, players like Suso and Piatek are back among the goals and ​Donnarumma is in inspired form, so this should carry them to victory. 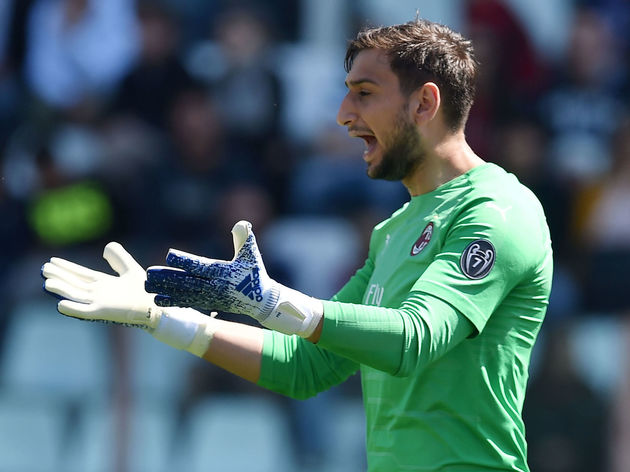 SPAL will play with no pressure and are no strangers to stealing points off the top six. Petagna has been in red-hot form of late and they should put up a resilient fight against this determined Rossoneri side.

However, Milan should still come away with a victory, being spurred on by the opportunity of a top four spot, leaving it down to other results to decide their fate.