​Liverpool have been revealed as the Premier League clubs statistically most likely to be shown leniency by referees and get away with fouls without being shown a yellow or red card, while Burnley are the most likely to be punished by officials with cards.

Research from Paddy Power Games took into account every foul committed in the 2018/19 Premier League season and cross referenced that data with every yellow and red card. 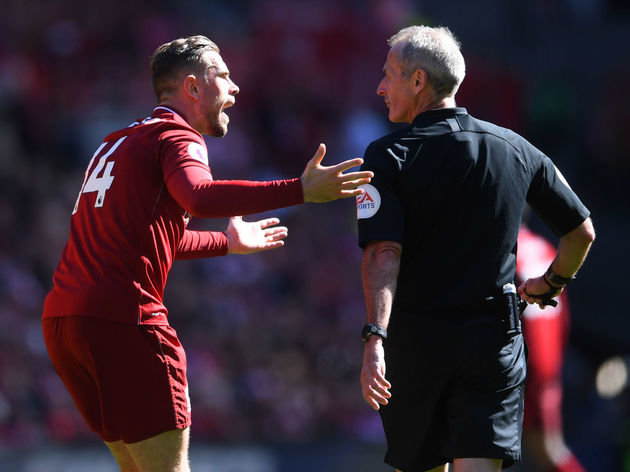 And it is Liverpool who are most likely to escape punishment after committing a foul, with only 39 bookings from 315 fouls, a punishment rate of only 13%.

Burnley, on the other hand, committed 360 fouls and 76 were carded, that's 21%. Watford and West Ham were similarly harshly judged by officials, with 19% and 18% of fouls punished respectively.

It means that this season a Liverpool player was around 70% less likely to be shown a card for any given foul than a Burnley player. 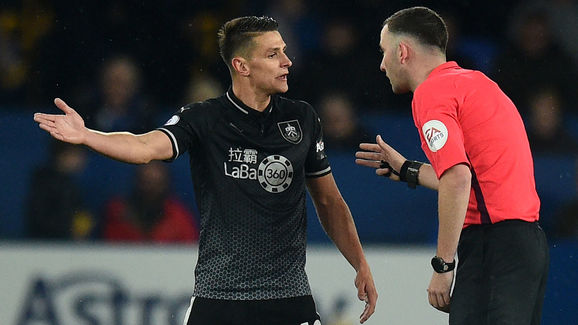 Other clubs that enjoyed similarly good fortune were Everton, whose 423 fouls was the fourth highest in the Premier League but only yielded 59 cards - 14%. Champions Manchester City also went unpunished more than most, with 14% of their 328 fouls met with cards.

As far as individual player are concerned, Liverpool forward Roberto Firmino landed himself in the top 10% of foulers in the Premier League after 38 infractions, yet none resulted in bookings.

Players that weren't so lucky were Newcastle defender Fabian Schar, who amassed as many as 12 bookings during the campaign, despite committing only 28 fouls - 10 fewer than Firmino. Burnley's Phil Bardsley got nine yellows from 22 fouls and Cardiff's Harry Arter got 10 from 25.