Modric, who will celebrate his 34th birthday in September, is currently under contract until 2020 and spent last summer being heavily linked with a high profile move to Inter. Rea were rumoured to have blocked a potential transfer and the Croatian, who won the Golden Ball at the World Cup as the tournament's best player, won Best FIFA Men's Player and the Ballon d'Or, breaking a 10-year duopoly enjoyed by Cristiano Ronaldo and Lionel Messi.

But given his age, contract and supposed rebuild expected to take place in the Spanish capital, there was still a distinct possibility that 2018/19 might be Modric's last with Real.

However, following up a story from February, Marca claims that the plan is still for Real to keep Modric and hand him a contract extension until 2021. 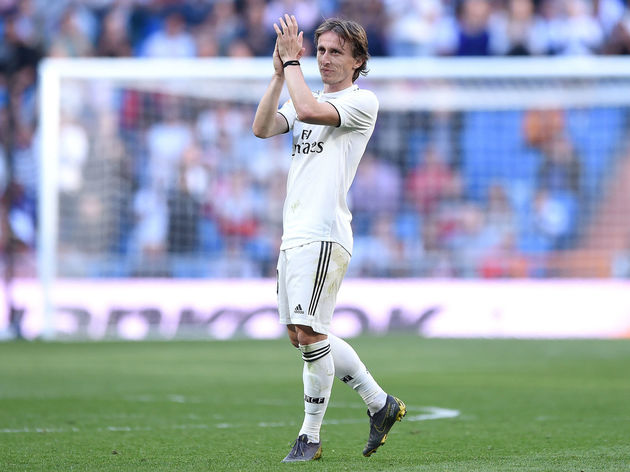 That is because he is said to have the 'confidence' of coach Zinedine Zidane, while the player himself is apparently out for 'revenge' to make up for a poor season this year.

Real have already tied fellow midfielder Toni Kroos down to a new contract after the German agreed an ​extension of his deal until the summer of 2023 earlier this week.