​Bayern Munich have made 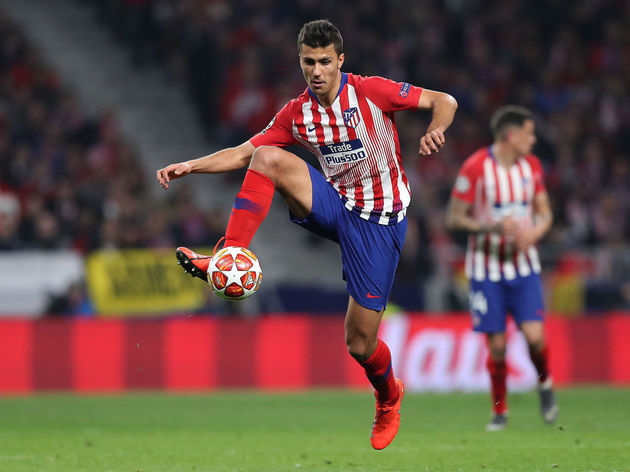 - Contacts with Leroy Sane's entourage have already been made.

- No interest in Ante Rebic, as he’s technically not good enough. pic.twitter.com/cNU9wLS7Hg

Sané has made 133 appearances for Manchester City since arriving from the Bundesliga, scoring 39 goals and claiming 45 assists, as well as winning six major honours with the club.