Ter Stegen missed the last La Liga game of the season last weekend as a result of the problem and a statement from Barça ahead of the final at Real Betis' Estadio Benito Villamarin explained that the German international is still experiencing 'discomfort in his right knee'. 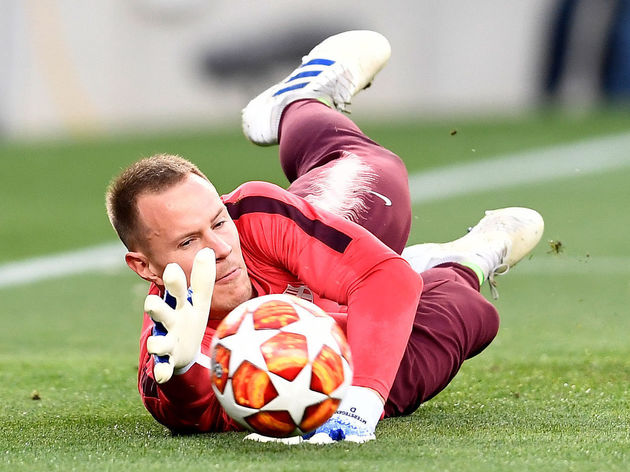 Treatment will be ongoing for several weeks and he has also been left out of Germany's squad for next month's Euro 2020 qualifiers against Belarus and Estonia.

It means that understudy Jasper Cillessen will get the nod against Valencia in what is expected to his last game for the club ahead of a likely summer departure, a fitting way to end.

Cillessen had been the Copa del Rey goalkeeper of choice for Barça coach Ernesto Valverde in the early rounds of the competition against Cultural Leonesa, Levante and Sevilla, but Ter Stegen was brought back in for the semi-final against Real Madrid in February.

Cillessen has played 31 times in all competitions since joining Barça from Ajax in 2016, with the 30-year-old opting to move on himself in search of a starting role elsewhere. 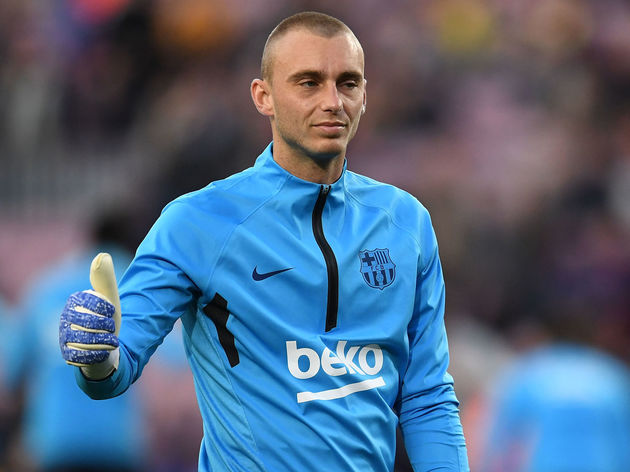 Should Barça lift the Copa del Rey trophy on Saturday, and they go into the final as favourites, it would be a fifth consecutive triumph in the competition and 31st overall.

That being said, the Catalans failed to beat Valencia in either La Liga meeting this season, with both games ending in draws. Valencia will also be buoyed after three consecutive wins to end the campaign saw them pip Getafe to Spain's fourth and final Champions League place.