Ojrzynski will head straight to the Kirkby Academy with Barry Lewtas' FA Youth Cup-winning Under-18's squad in early July when pre-season training starts. News of the deal comes via ​Liverpool Echo, who claim the ​Reds won the race for his signature ahead of Valencia, as well as the aforementioned ​United and ​Juventus.

A deal for the goalkeeper comes after Jurgen Klopp 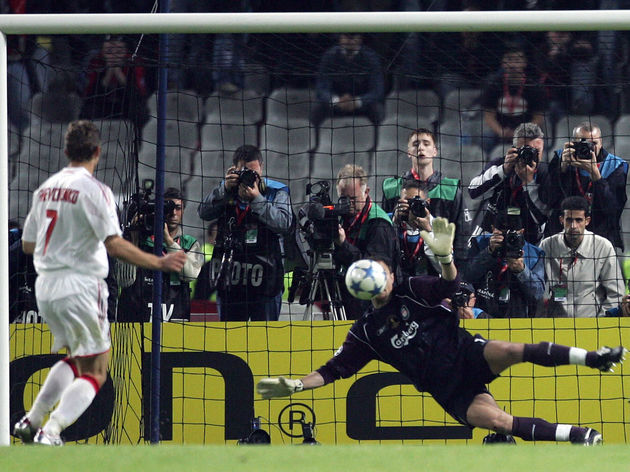