Chelsea 'Have No Plans' to Sack Maurizio Sarri Amid Juventus Interest

​Chelsea have been tipped to force Juventus to pay £5m in compensation if they want to hire Maurizio Sarri to replace the departing Massimiliano Allegri this summer, because the Premier League team are now not expected to sack him.

Sarri has been under pressure at Chelsea for months - perhaps rather unfairly after reaching two cup finals, one of which he may yet win, and securing a third place Premier League finish to bring about a return to the Champions League next season. It had been alleged that Chelsea officials would consider the Italian's future after this month's Europa League final, but now they may not dismiss him at all. It comes amid growing speculation that Juventus are now interested in securing his services.

A report from ESPN claims that Chelsea 'have no plans to dismiss' Sarri. And that would be regardless of what happens in the Europa League final against Arsenal.

What's more, it is said they are 'prepared to negotiate a compensation package' should another club - Juventus, according to the latest gossip - come calling for Sarri.

Were Chelsea to sack Sarri, they would be obliged to pay up the remaining year of his contract, worth an estimated £5m. But if Juventus poach him, they would pay that £5m to Chelsea. 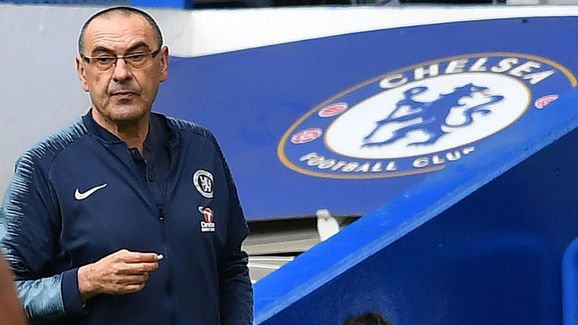 Keeping unnecessary costs down appears to be important as it has also been reported by The Times that Chelsea now owe former manager Antonio Conte £9m after he won a legal battle against the club following his sacking last summer. That figure will mean the club will have paid out more than £90m to sacked managers since the Roman Abramovich takeover in 2003.

With the chance to make some cash if Sarri is poached, Chelsea have perhaps at least learned a lesson from last summer in their own protracted pursuit to hire him from Napoli.

In what became a rather complicated saga, the Serie A side had already appointed Carlo Ancelotti as a replacement at Stadio San Paolo. But by not actually sacking Sarri, they ensured they were owed compensation for him from Chelsea to the value of a reported £7m. 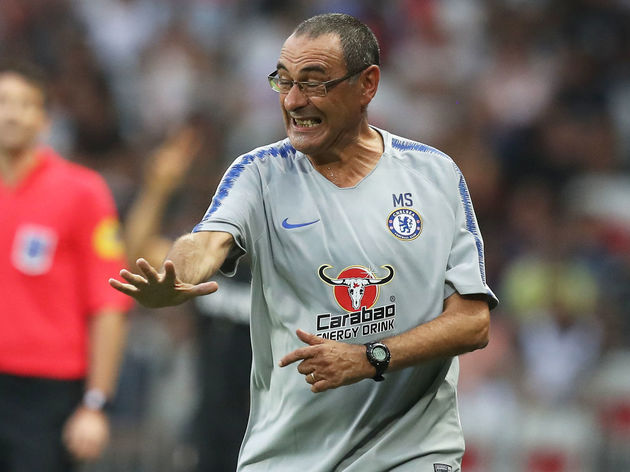 In the event that Sarri does leave Stamford Bridge this summer - only if another clubs coughs up the cash, it now seems - club legend Frank Lampard has been rumoured as a successor after an impressive debut season in management with Derby County. Chelsea Women boss Emma Hayes is also a name that has started to be thrown around, which would be an historic move.