​Argentina have officially announced their 23-man squad for the 2019 Copa America in Brazil this summer.

Head coach Lionel Scaloni initially revealed a 40-man squad for the tournament, but he whittled that number down to 23 on Tuesday.

The biggest omission from the squad is ​​Inter's ​Mauro Icardi, who has been left out of the squad after missing a large portion of the season following a public falling out with the club. That, coupled with the fact that the striker has struggled for form since coming back into the side, has left Scaloni with little choice other than to leave him out.

Similarly unsurprising is the inclusion of ​Lionel Messi, who brought his temporary hiatus from international football to an end in March. He'll no doubt be desperate to end his long wait for a trophy with Argentina after agonisingly missing out in the previous two Copa America finals. 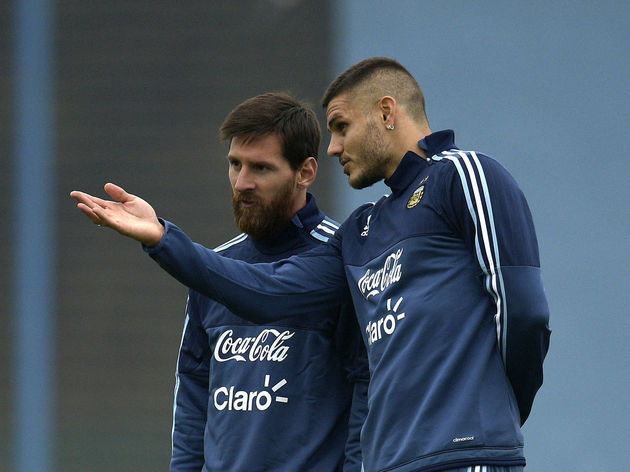 Argentina have been drawn in Group B  against C