Despite a brief two-month window during which United were the Premier League's form team, a dreadful end to the 2018/19 campaign has brought about the return of speculation over Pogba's future that had hung over the club during Jose Mourinho's final weeks in charge.

But with Solskjaer keen to rebuild a squad capable of challenging for trophies in the next few years, a report from ESPN claims the United boss considers Pogba a potential successor to departing skipper Antonio Valencia. Current deputy Ashley Young is expected to have a reduced role next season, although he is likely to become new 'club captain' in name, at least.

The story suggests that Pogba is 'one of the names in the frame' to take on the role in games and that Solskjaer is holding onto hope that 'more responsibility' for the 26-year-old 'will help end speculation over his future'.

Having emerged as an influential figure in France's World Cup wining team, Pogba was made United vice-captain by Mourinho last summer. However, he was stripped of the role just a couple of months into the season after falling out with the boss and being temporarily benched. 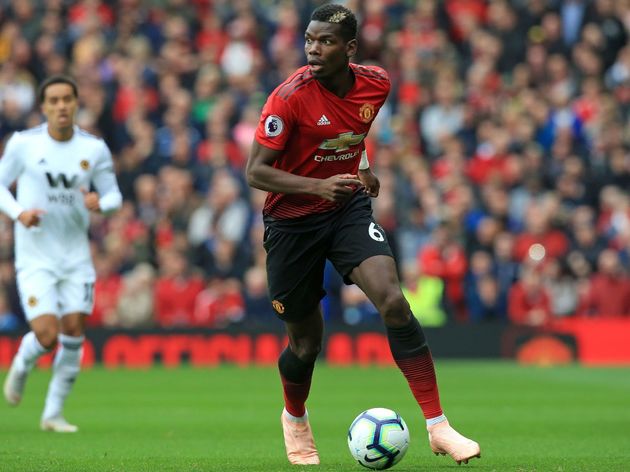 ESPN notes that sources have revealed to them that United are insistent that Pogba 'will not be sold' this summer. The Daily Star, however, quotes a rather questionable report from Italy to claim that United will ask for €160m (£138m) from potential buyers.

Pogba, who led United in goals (16) and assists (11) this season, as well as being the only non-Liverpool or Manchester City player named in PFA Team of the Year, remains under contract at Old Trafford until the summer of 2021, with the option for the club to extend to 2022.