​MLS and Liga MX are set to announce a 'binational' tournament in coming weeks that will pit some of the best clubs from either side of the border against each other.

Currently, MLS and Liga MX compete against each other in the CONCACAF Champions League and last year's inaugural Campeones Cup, which saw Tigres UANL defeat hosts Toronto FC. In the past, Liga MX sides have generally gotten the best of MLS clubs so it will be interesting to see if the growth of the United States' league will show in the new tournament.

Rumours of a new tournament between the two North American leagues was floating around back in February but Liga MX confirmed in a statement made following the annual owners' meetings. According to the league (via ​ESPN) there will be a 'binational' tournament announced 'in coming weeks' pairing MLS sides with Liga MX teams in an eight-team contest.

Previous reports by ESPN Mexico stated the teams involved will include Cruz Azul, Tigres, Xolos and America from Liga MX and Chicago Fire, Real Salt Lake, Houston Dynamo and LA Galaxy from the United States. It's worth noting none of the teams or the format for the proposed tournament have been confirmed by either league.

With three different competitions pitting ​MLS and Liga MX sides against each other throughout the season, there will be a much larger sample size available to evaluate the true differences between the leagues. For over two decades since MLS began play, comparisons have been made to the Mexican top division, stating a clear gap in on-field quality across the league as a whole. 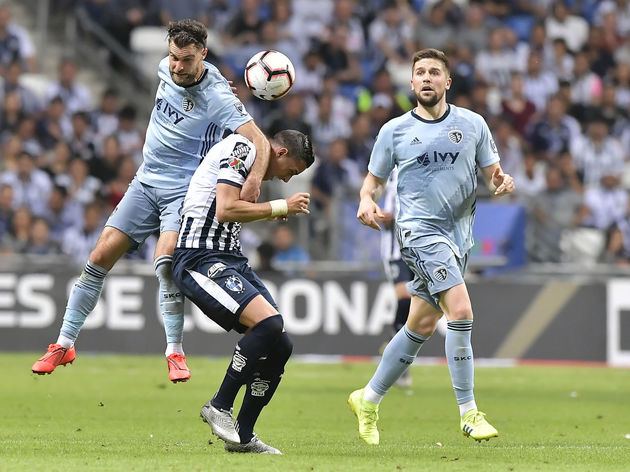 MLS kicks off week 13 of the season on Wednesday night as Vancouver will travel to Red Bulls Arena to take on sixth place New York Red Bulls. Liga MX is coming to a close with the first leg of the final set to take place on Thursday night between Tigres and Leon.