​UEFA president Aleksander Ceferin has admitted how "we forget how dirty this industry is", while vowing to follow through with any sanctions for big clubs should they fail to cooperate with Financial Fair Play (FFP) regulations.

This comes after news Manchester City have allegedly breached these rules, which could result in Pep Guardiola's side being temporarily expelled from the Champions League if found guilty While ​La Liga president Javier Tebas is unconvinced Europe's football governing body will go through with punishing ​City, Ceferin was critical of the motives of the Spanish league's president.

As quoted by ​The Telegraph, he said: " 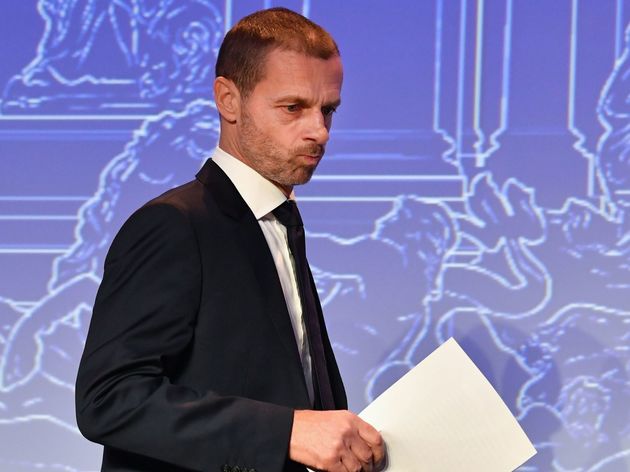 ​declared their innocence over the course of the case

Speaking to the New York Times, as quoted by The Telegraph, he said in response: "Sometimes, we forget how dirty this industry is," as he hopes to clean up European football during his tenure as UEFA's president.