Tiemoue Bakayoko looks set to return to Chelsea due to loan club Milan's unwillingness to pay £35m to sign the central midfielder on a permanent deal.

Chelsea signed the highly rated Frenchman for around £40m from Monaco in 2017, but his failure to adapt to the Premier League saw him shipped off to San Siro for the 2018/19 campaign.

Since then, after a bright start, he has struggled for consistent form with disciplinary problems marring his time in Italy. 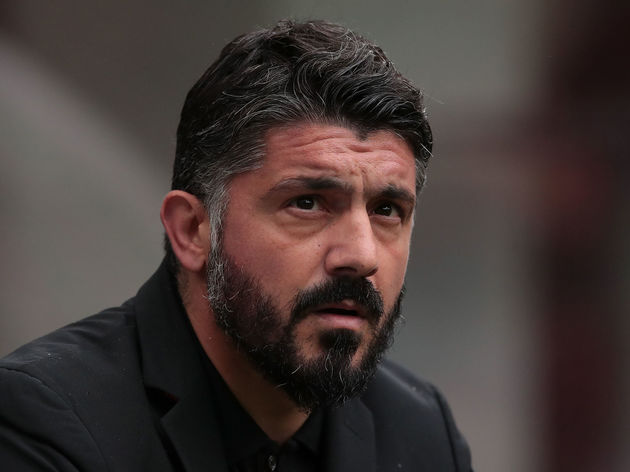 According to ​Calciomercato, the 24-year-old's breakdown in relationship with manager Gennaro Gattuso and failure to hit top form has left Milan thinking twice about making his loan a permanent move.

It now looks almost certain that ​Milan will not be keeping hold of him any longer than they have to, but given how Chelsea are willing to make a £5m loss on the player, it doesn't appear that they are desperate to keep him either.

This leaves the London club in the precarious position of having to find a suitable buyer for Bakayoko, who is willing to pay £35m for the player. ​Newcastle have previously been linked but seem unlikely to fork out the money required. With an impending transfer ban, Maurizio Sarri may yet decide to reintegrate the player into teh Blues' first-team squad next season. However, it seems more likely that ​Chelsea will instead try to find a buyer for the midfielder and receive an extra bit of cash in preparation for next season.