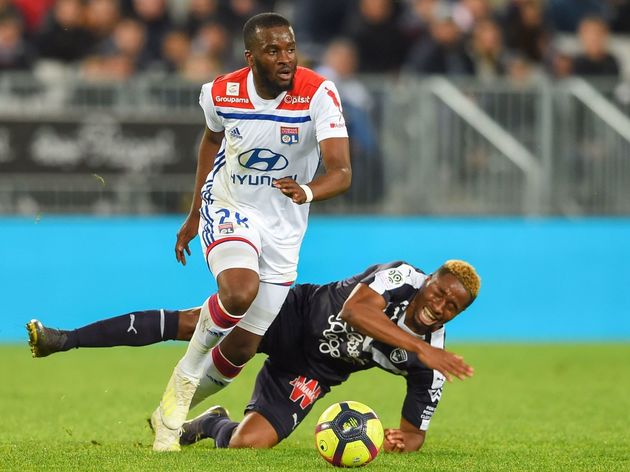 Ndombélé was at the heart of Lyon's squad which once again secured Champions League football for another season, with their 4-0 win over Caen at the weekend booking their place in the qualifying stages.

Their run in the competition this season came to an end when Lyon were drawn against Barcelona in the first round of knockout matches, having squeezed through the group stages alongside Manchester City.

Two of Ndombélé's three career goals for Lyon came in games against TSG Hoffenheim during the group stages of the competition.