A 2017 interview in which Ajax forward Hakim Ziyech discussed his desire to play for Arsenal has resurfaced, increasing speculation over a move to the Emirates Stadium. 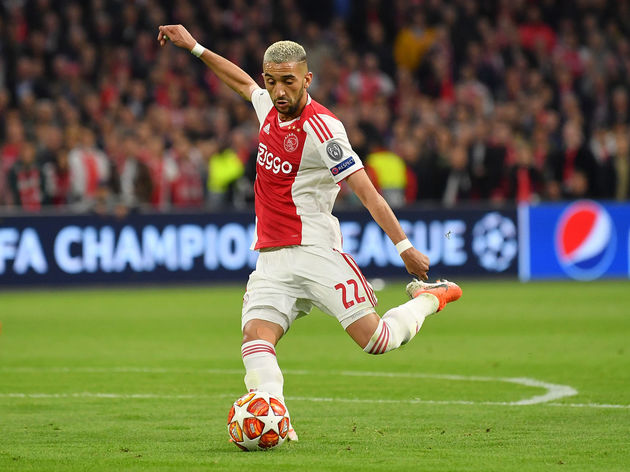 The brief discussion suggests the Gunners could beat the likes of ​Bayern Munich and ​Liverpool to the signing of Ziyech, who is available for a bargain £25m.

Johan Cruijff ArenA exit door, with the latter's move to