The 28-year-old announced last week that he is to leave Los Rojiblancos this summer, just a year after committing his future to the club after long and drawn out speculation linking him with a move to Barça. 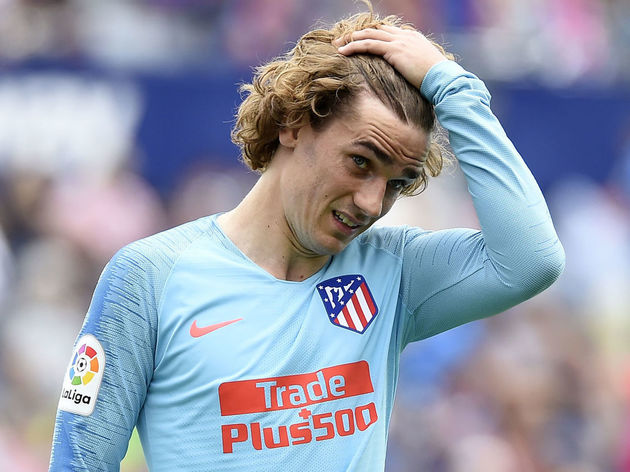 Griezmann reportedly has a £108m release clause in his Atleti contract, and the ​Evening Standard report that ​Barça are prepared to pay the amount in full in order to land the Frenchman - with manager Valverde admitting prior to his side's clash with Eibar on Sunday that negotiations have already begun.

“It is true we have already made contacts,” Valverde said. "

“We have the Copa del Rey final still to play. We have the chance of winning two titles and we must try to focus on this issue.

“We will see (what happens). He (Griezmann) is a great player. We've always said so.”

Despite Valverde's comments, it has been claimed over the past few days that signing Griezmann would not prove a popular decision in the Barcelona changing room, as a ​number of players remain ​dissatisfied with his antic​s last year - when he famously snubbed a move to the Catalan giants in a video dubbed

Rivalry aside, Griezmann has enjoyed another productive​ La Liga campaign for Diego Simeone's side, netting 15 league goals en route to a second place finish, and 21 in all competitions.