​Arsenal are said to be weighing up a potential move for Manchester United target William Saliba this summer.

Saliba has enjoyed a breakthrough season in France with Saint Etienne, making 18 appearances in all competitions - despite only turning 18 in March. After a string of impressive performances, the defender signed a new four year deal last month to keep him at the club until 2023. 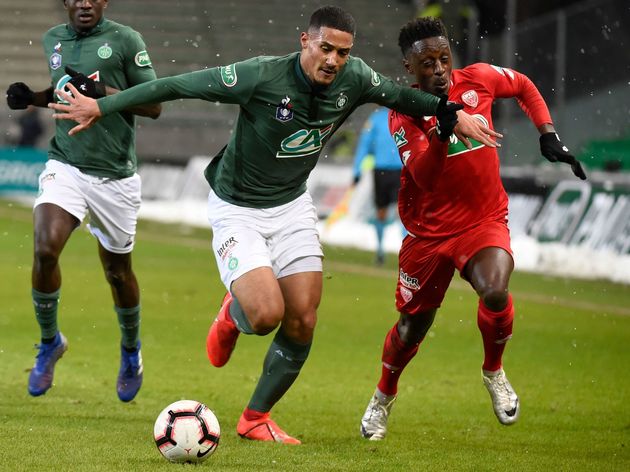 According to ​Goal, ​Arsenal have been monitoring the youngster's progress for quite some time and he has now become a top transfer target for the Gunners as they look to bolster their defensive options ahead of the 2019/20 season.

Arsenal recently watched on as Saliba featured for Saint Etienne in a 3-0 win over Nice on Saturday, indicating that the Gunners are more than interested in making a move for the youngster this summer.

Perfect signing for the arsenal pic.twitter.com/A7U8FROG7h

Interest is growing across Europe and the report from Goal suggests that it will take a £25m bid to prize him away from France.