🗣 Niko Kovac: "Thank you to my team and our fans - we've achieved great things. We were nine points behind in autumn, so an extra big congratulations to my lads. I'm really happy."

As reported by Goal, Hoeness told reporters after the final day victory over Eintracht Frankfurt: "We are not playing Monopoly here, but a football club.

"We have reached a limit of 80 million and I do not think it will be exceeded on further transfers." 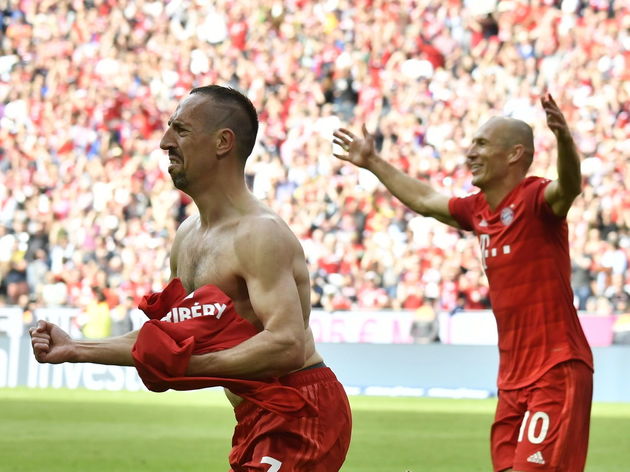 "If Hasan [Salihamidzic] and Karl-Heinz [Rummenigge] have good suggestions, we will not oppose it in the supervisory board."

The club have already brought in Hernandez's France teammate Benjamin Pavard from Stuttgart after a €35m transfer was agreed in January. 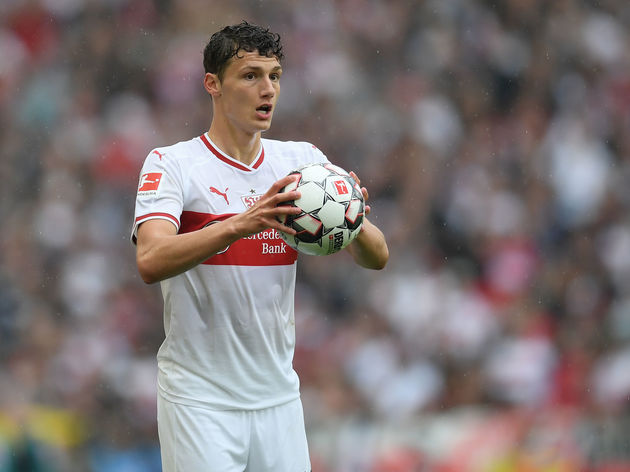 The ​Bundesliga champions also hold a long-standing interest in RB Leipzig striker Timo Werner, who is entering the final year of his contract. However, agreeing on a fee with Leipzig has proven difficult and Bayern may wait to sign him on a free next summer. ​Liverpool are also reportedly interested in a move for the German international.