The Netherlands international has been strongly linked with a move away follow a hugely impressive season in Amsterdam, with Barcelona widely expected to reunite him with fellow Ajax star Frenkie de Jong at Camp Nou next season. 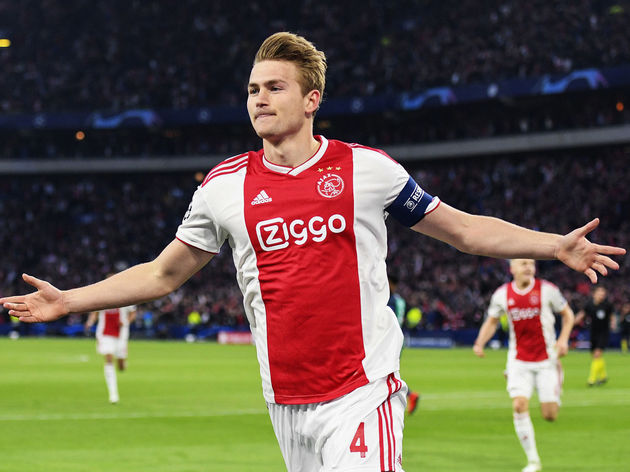 Van Dijk has been the outstanding defender in England this season, picking up the PFA Player of the Year award for his part in leading Liverpool to second place and 97 points in the league.

Meanwhile, De Ligt captained Ajax to their first Eredivisie title in five years and added the Dutch domestic cup to his trophy haul. He also performed excellently in Ajax's incredible run to the Champions League semi-finals, and picked up the Eredivisie Player of the Year award for his efforts this season. 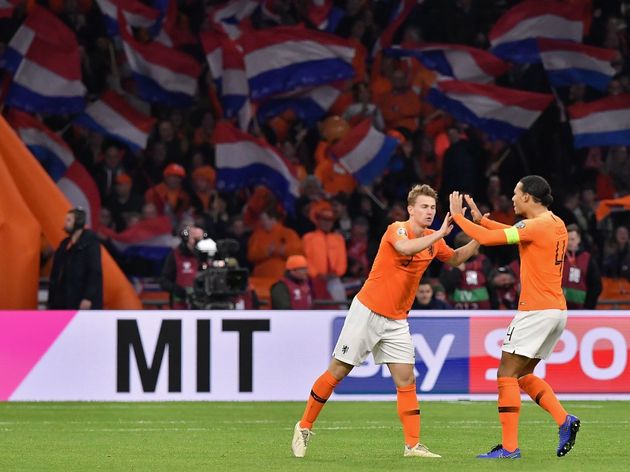 It's fair to say that not too many ​Premier League strikers would fancy going up against a pairing of Van Dijk and De Ligt should the transfer happen.