​Liverpool have slapped a £15m price tag on backup goalkeeper Simon Mignolet, with the Belgian widely tipped to leave the Anfield outfit in the summer.

After signing Alisson Becker from Roma, the 31-year-old has struggled for first team opportunities, making just two appearances this season – both in domestic cup competitions.

The lads did everything they could this season in the league. Very tough to take, but I’m incredibly proud to be part of this exceptional team. Our season is far from over, and we will be ready for the final in Madrid. #WeAreLiverpool #REDS #YNWA pic.twitter.com/SOWMipa9nY

With the Brazilian unlikely to relinquish the number one spot for Jurgen Klopp's side, the Mail report that club will be willing to sanction the sale of Mignolet this summer, but only if their price is met. 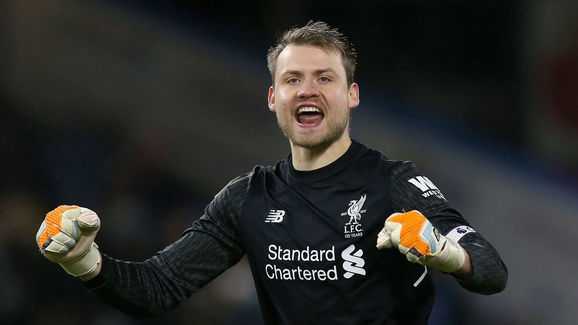